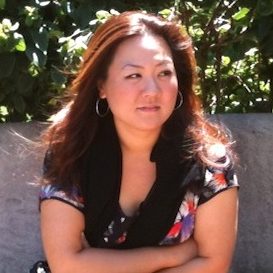 With support from the Mellon Professionalization Initiative, I interned at ProSocial Consulting, a social impact consulting firm in Santa Monica that shapes public engagement around social issues by connecting entertainment media with the nonprofit and corporate sectors. I was a part of a small and efficient team, working on an array of tasks, including research, outreach, marketing, and campaign management.

My assignments began with a prescreening of a film or televised series for a particular project. One project involved a partnership with Sony that necessitated outreach for the series premiere of a web sitcom. I helped track NGOs in Los Angeles that advocated issues relayed in the show, including immigrant, Latinx, healthcare, veteran, LGBTQ, and women’s rights. After generating a list of organizations, we asked each to publicize the series premiere on their social media platforms. The firm arranged for a food truck and the show’s actors to stop by a number of the organizations on the day of the premiere. This project concluded with asking entertainment outlets to publish reviews about the show’s season. Another project involved planning a pilot convening for a gender-based Hollywood initiative that would expand on #MeToo and generate initiatives for more women behind the scenes. I researched potential guest speakers, which included academics, entertainment executives, politicians, and community activists.

All the projects to which I contributed highlighted the resources offered by NGOs as well as helped publicize important social issues in film and television. My experience interning allowed me to put my knowledge of current events, media, and social causes to professional use. I was privy to the focus and creativity that the social impact industry demands, all the while championing causes that I support strongly.