Born in New York City, Jascha Kessler (Ph.D., Litt.D.) has received varied research grants, prizes, and writing fellowships since 1952 when he won a Major Hopwood Award for Poetry (University of Michigan). They include the NEA Fellowship in Writing, two Senior Fulbright Awards to Italy and one to Czechoslovakia. Since 1961, he has been a Professor of English & Modern Literature at UCLA, also teaching poetry, fiction, and playwrighting. In 1979, Mr. Kessler was a Rockefeller Fellow and worked at the Bellagio Study Center, completing his translation (with Amin Banani) of the Persian poet Forugh Farrokhzad: BRIDE OF ACACIAS: THE POETRY OF FORUGH FARROKHZAD (Caravan Books, Delmar, NY: 1983). He won a California Arts Council Fellowship in Fiction Writing for 1993-1994. He reviewed fiction and poetry weekly, theater and events on the air for KUSC-FM (Los Angeles) for 5 years in the 1980s; several dozen of his reviews, both broadcast and published in magazines and papers since the 1960s, have been anthologized in CONTEMPORARY LITERARY CRITICISM (Gale Research) over the decades. His literary essays have appeared widely. He also served as Arts Commissioner for the City of Santa Monica, California, from 1990-1996.

Of this first collection of short stories, George P. Elliot wrote: At his best Kessler is one of the best. The title story is a masterpiece. His method is that of a symbolically heightened, witty naturalism. He is that rare sort of writer who is capable of both telling a story and creating an artistic effect. 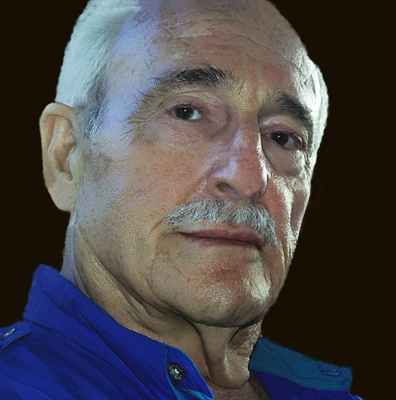