Dissertation:
Queer Magic: Sodomy, Sin, and the Supernatural in the Later Middle Ages

Profile:
Kersti Francis is a PhD candidate in English at UCLA where she works on the intersections between magic, gender, and sexuality in the Middle Ages and early English Renaissance (1100-1600). Her dissertation project, Queer Magic: Sodomy, Sin and The Supernatural in the Later Middle Ages, investigates the intersections of magic and gender in medieval literature. Using the guiding framework of medieval understandings of nature and sins contra naturam, she argues that literary magic functions as a “safe” form of heresy for authors to engage in queer imaginings of bodies, genders, and sexual acts.”

Kersti has also worked extensively on medieval histories of science, focusing particularly on the role of alchemy in the literary and philosophical culture of thirteenth-sixteenth century England, on depictions of Mary Magdalene in medieval and Victorian understandings of prostitution, and on the figure of the meykongr (maiden-king) in the Old Norse saga tradition. Her research has been supported by the Andrew W. Mellon Foundation, The Ahmanson Foundation, The National Science Foundation, the UCLA Center for Medieval and Renaissance Studies, and others.

“Franciscans and the Elixir of Life: Religion and Science in the Later Middle Ages by Zachary A. Matus, and A Remembrance of His Wonders: Nature and the Supernatural in Medieval Ashkenaz by David I. Shyovitz (book review).” In Comitatus: A Journal of Medieval and Renaissance Studies, 2018, Vol.49, pp.244-248. 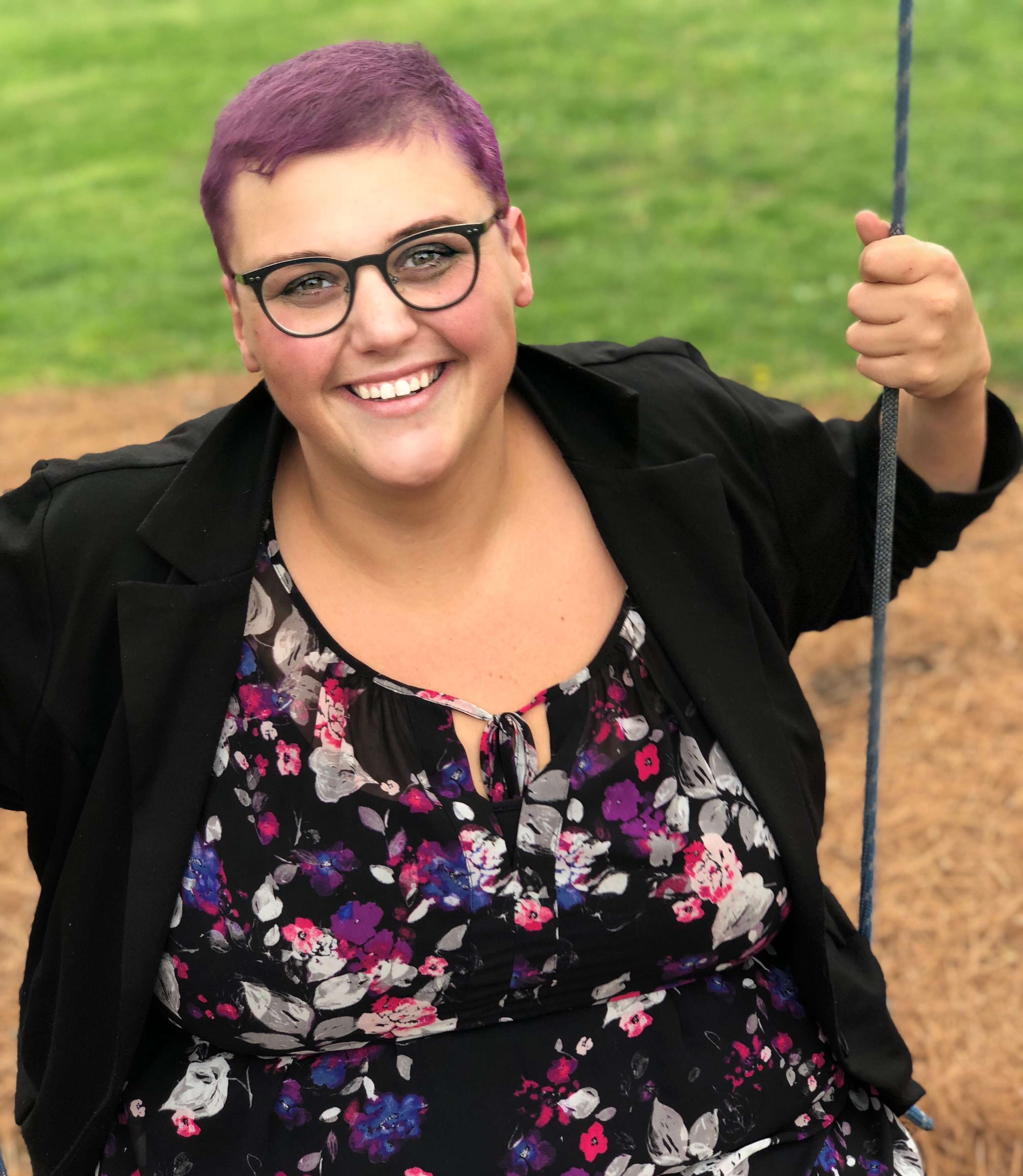