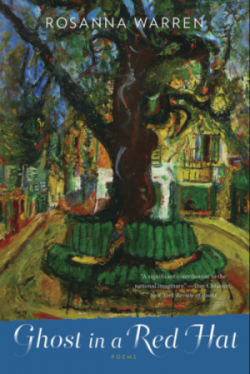 Admission to the event is free.  Please arrive early.  Dedicated to the memory of Doris Curran, this series, which has provided a stimulating forum for nationally and internationally known poets for fifty years, is co-sponsored by the Friends of English and the UCLA Office of Cultural and Recreational Affairs.  Learn more here.