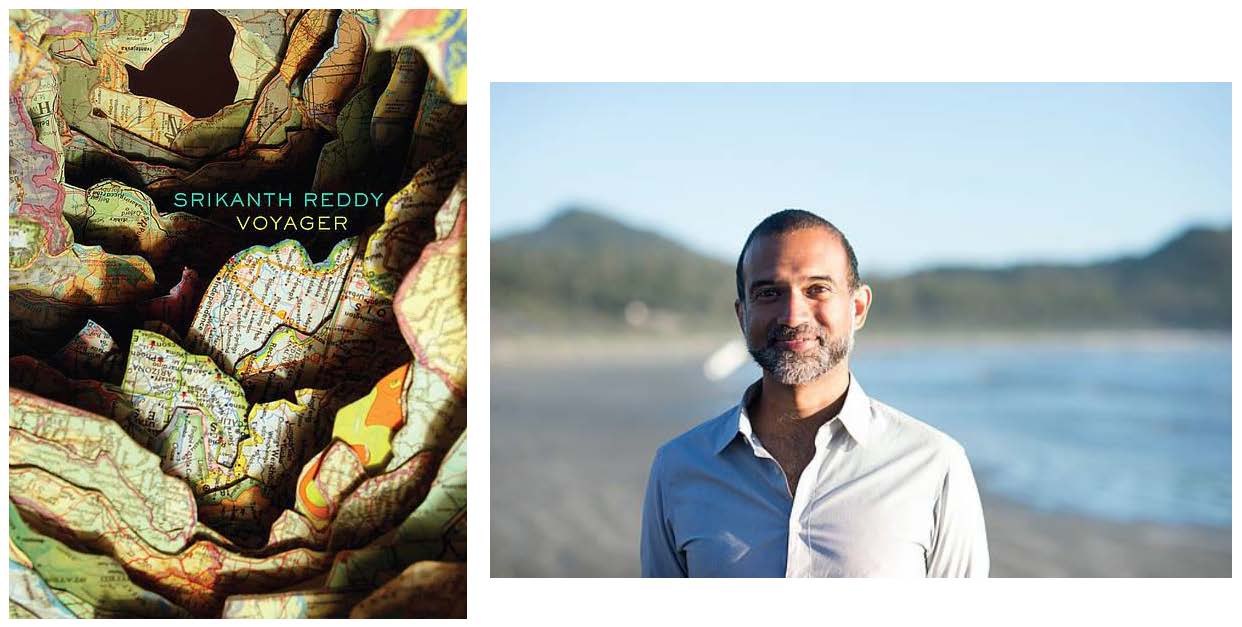 Srikanth Reddy’s most recent book of poems, Voyager, was named one of the best books of poetry of the year by The New Yorker and NPR.  His poems have appeared in many periodicals and anthologies including Asian American Poetry:  The Next Generation, and among his awards are a Whiting Foundation Fellowship and a Mellon Fellowship.  A literary critic as well as a poet, he is also literacy director for the Mahatma Gandhi Memorial Trust in Bhimavaram, Andra Pradesh, India and the interim director of the creative writing program at the University of Chicago.

Admission to the event is free.  Please arrive early.  Dedicated to the memory of Doris Curran, this series, which has provided a stimulating forum for nationally and internationally known poets for fifty years, is co-sponsored by the Friends of English and the UCLA Office of Cultural and Recreational Affairs.  Learn more here.