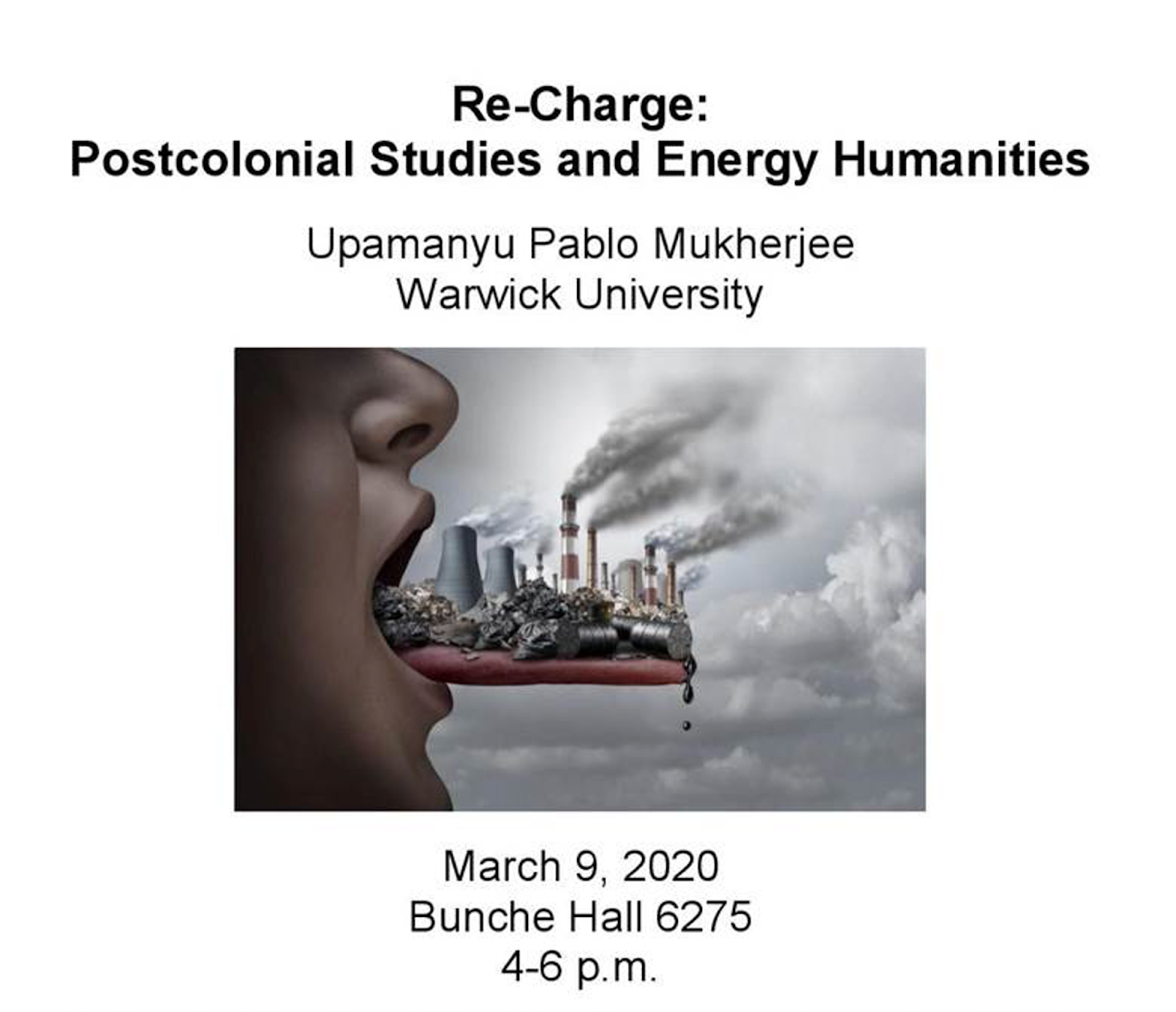 What do Postcolonial Studies and Energy Humanities have to stay to one another? Given that the former is by now a well-established academic field and the latter a recently emergent one, we might expect the relationship between the two to be marked by wars of position and anxieties of influence. In this essay, however, I suggest that there is much to gain from cross-fertilisation and cross-hatching between the two. If Postcolonial Studies have often, with some justice, been accused of evacuating the matter of history from its purview, Energy Humanities has sometimes suffered from insufficient attention to the dynamics of empire. By comparing two classic colonial texts from 19th-century South Asia by Rudyard Kipling and Dinabandhu Mitra, I suggest that we can go beyond this impasse by looking at how the intersections between energy and empire had already been examined thoroughly by writers long before the formation of the academic disciplines that today take them as their area of study. As ever, it is to literature and culture we must turn in order to appreciate the limits and possibilities of theory.

This lecture was made possible by the support of the Department of English, the Nineteenth-Century Group, and the Postcolonial Theory & Literary Studies Group.