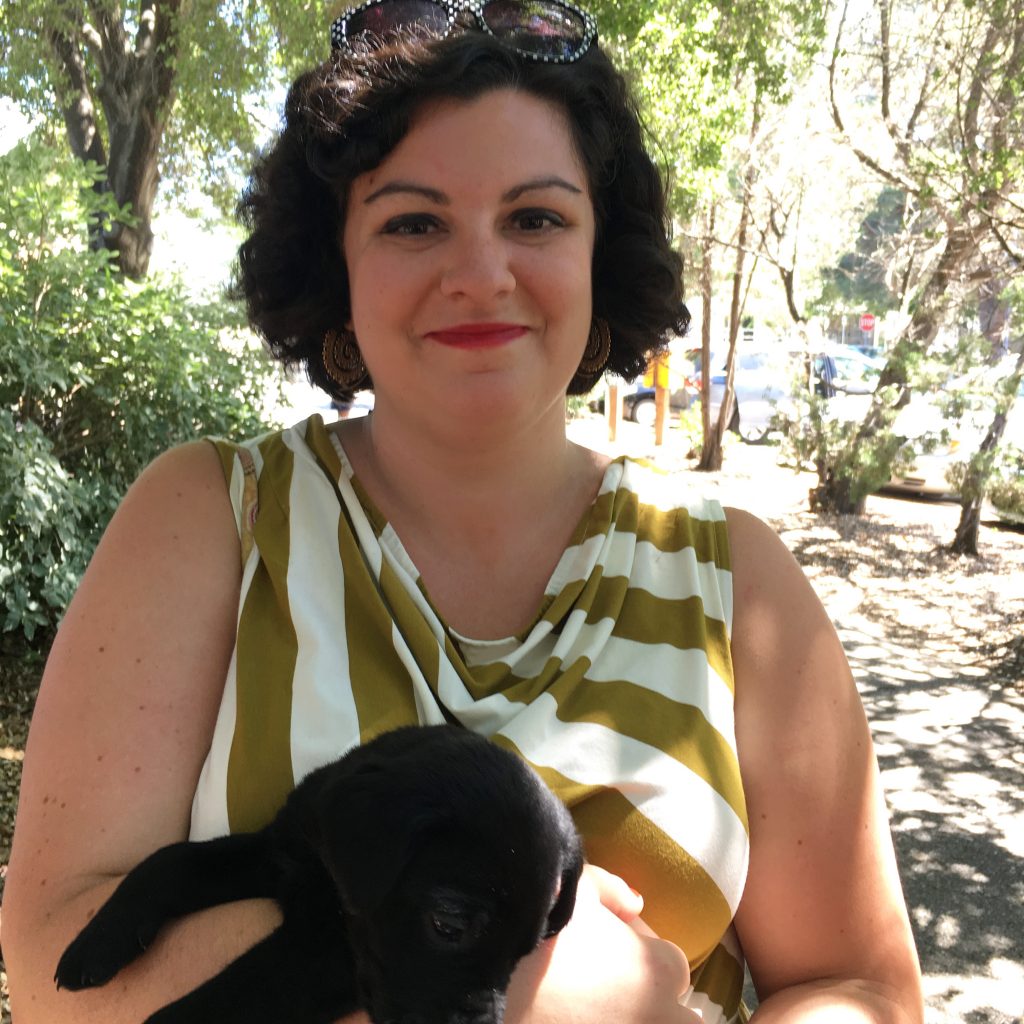 I interned with the literary manager at Boston Court, a music and theater arts center in Pasadena. Theatre @ Boston Court specializes in productions that are nonrealist and imaginatively theatrical, which resonated with me through my work on eighteenth-century theater, which emphasizes generic heterogeneity and the display of emotion over realism. Over the summer, I supported the literary manager and co-artistic directors on two major projects: programming the 2018 season and the New Play Development Festival in July. They were waiting to hear from the Tennessee Williams estate about whether they would be granted the rights to A Streetcar Named Desire, but with that as part of the potential season that meant the other two plays must have smaller casts for budgetary reasons. I read scripts and wrote up reports for the weekly artistic discussions.

During the New Play Festival, I served as dramaturg for one of the plays being workshopped, Cricket Woman, Mother Earth (or) A Nasty Comeuppance (a delightfully eighteenth century-esque title). A dramaturg supports playwrights as they rewrite and develop new scripts as well as doing any appropriate research for the playwright or actors. In this play, for example, one of the characters is a devout Eastern Orthodox convert, so for the actor I provided material contextualizing the fast the character does and the references to church history throughout the play. In another instance, the playwright had written a line in Latin (using a dictionary, having no background in the language) that turned out not to be the correct translation for what she wanted. I was able to take advantage of my academic connections, asking three Medievalist graduate students about what they thought the appropriate translation should be. I then could offer the playwright those suggestions to choose from.

As a literary intern, I was able to directly use the textual analysis and research skills I’ve developed in graduate school along with my specialist knowledge of theater history, but framing them for an audience of actors, directors, and designers instead of students and academics. The internship helped me see how my academic training can be an asset to my passion for theater performance.