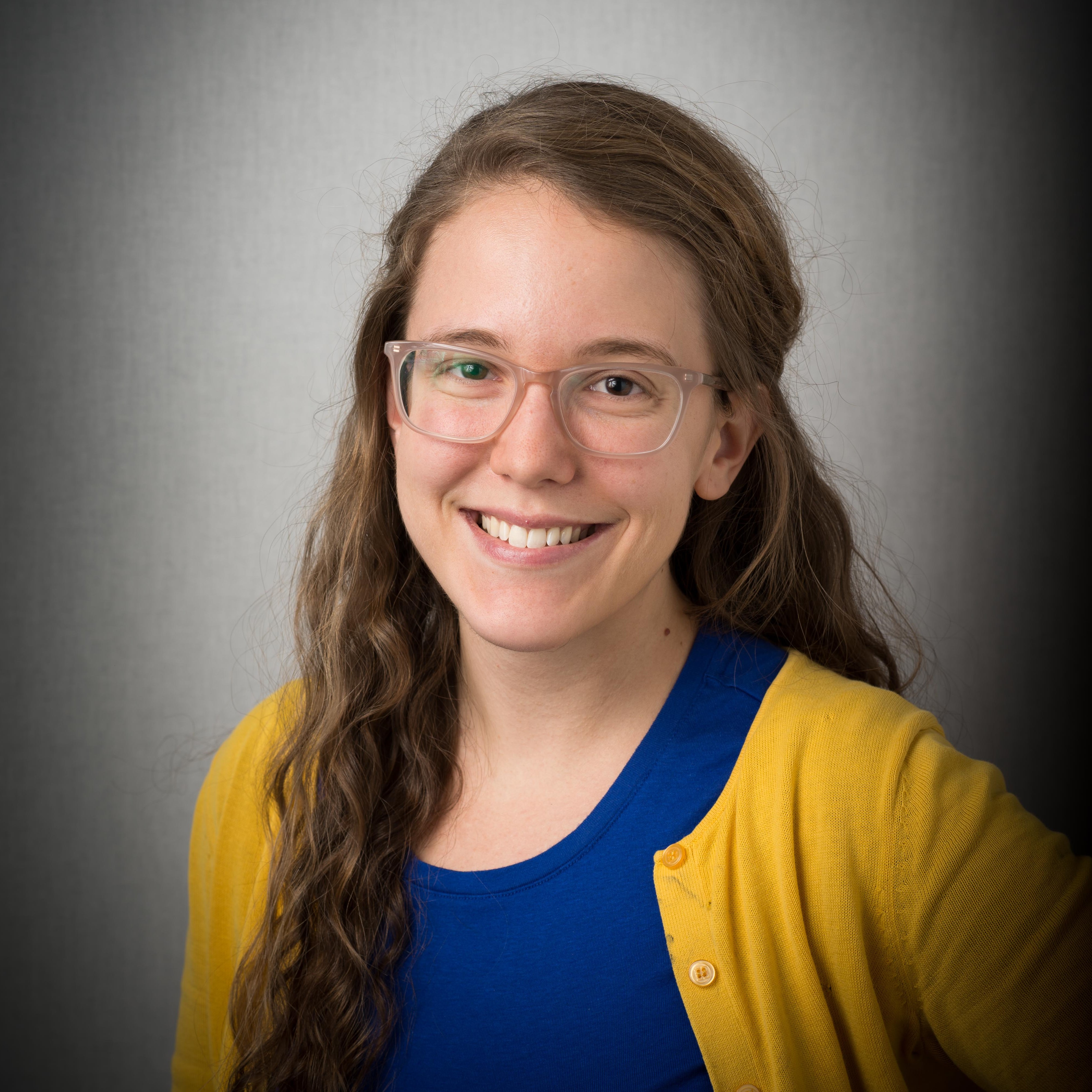 In the summer and fall of 2018, I worked as an intern for the Utah-based non-profit Resilient Hope, assisting in the development and launch event of a new suicide prevention focus for an organization primarily focused on healing from trauma. The organization’s founder, Kathy Carlston, established Resilient Hope because, as a survivor of the Columbine school shooting, she wanted to promote and share resources that had helped her heal in the wake of trauma. Recently, Kathy decided to expand the focus of Resilient Hope to include suicide prevention. To this end, Resilient Hope hosted a benefit concert in order to raise funds for the new focus. I was hired to publicize the concert, to assist with planning and event logistics, and to write and develop website content to support Kathy’s new vision for her organization.

In order to publicize the concert, I learned how to use Twitter and how to write a press release, reached out to Utah news organizations, and assisted the lead event planner, Anna Empey, in booking local musicians to perform. I ran a multi-pronged advertising campaign, coordinating content across Resilient Hope’s Facebook, Twitter and local news outlets. I also solicited businesses for charitable donations for a silent auction concurrent with the concert. Starting the week before the concert, I helped to execute event logistics, such as labeling venue bathrooms as gender neutral in an effort to prevent discrimination against trans people that had occurred at a recent event for queer folk in Utah. I also compiled a brochure of resources for counseling and suicide prevention to be distributed at the event and on the website.

One of my most valuable experiences in this internship, however, was writing website content to develop Kathy’s new focus for her organization. Anna taught me skills she had learned about search engine optimization that suggested a structure for the articles. I spent much of my time as an intern researching and writing a series of posts, headed by one titled “We Need to Talk About Suicide,” that connect the organization’s focus on trauma to suicide and suicide prevention. This was an amazing opportunity to practice writing for a general public rather than an academic audience, and I plan to pursue more such opportunities in the future. I am proud to say that we raised approximately $4,000 for Resilient Hope at our benefit concert, including nearly $1,000 in ticket sales, another $1,000 in the silent auction, $1,500 from corporate sponsors, and $500 more donated from people we had reached while publicizing. Kathy tells me that she has now raised enough money to work on Resilient Hope full time for a year.