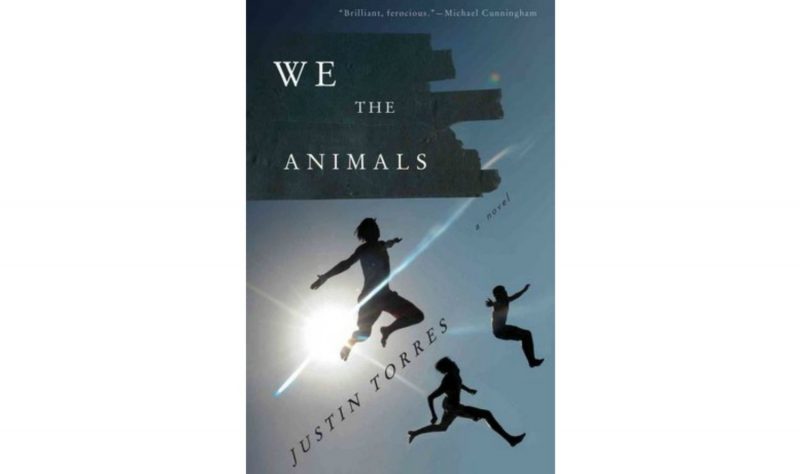 Congratulations to Justin Torres, whose highly-praised debut novel, We the Animals, was recently adapted to a film of the same name and shown at the 2018 Sundance Film Festival. The film, the directorial debut of Jeremiah Zagar, won the festival’s NEXT Innovator Award. The Orchard distribution company has bought the domestic distribution rights to the film, which is slated for release in late summer or early fall 2018.

For more information on the NEXT Innovator Award, see the following link: http://www.sundance.org/projects/next-innovator-award-we-the-animals#/

Logo channel’s NewNowNext site carries a piece with a short video about the making of the film: http://www.newnownext.com/jeremiah-zagar-we-are-animals/01/2018/