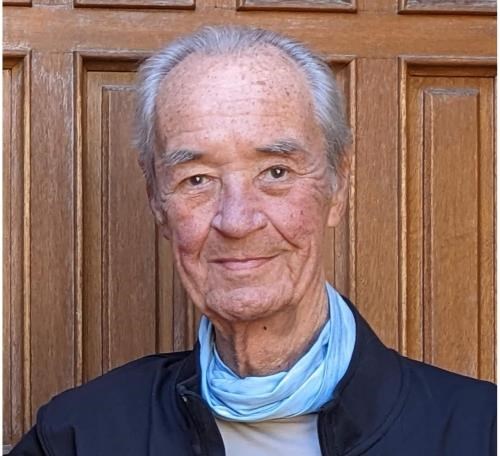 We are saddened to learn of the passing of Distinguished Professor Emeritus V.A. “Del” Kolve on November 5. Professor Kolve was one of the towering scholars of Chaucer and medieval literature of the 20th century. In 1986, he joined the faculty of the UCLA English Department, becoming the first UCLA Foundation Professor, and taught here for fifteen years before retiring in 2001. Professor Kolve was also a member of the Center for Medieval and Renaissance Studies (now the CMRS Center for Early Global Studies). CMRS Center for Early Global Studies posted a tribute to Professor Kolve. An obituary is also available online as well as a remembrance from St. Edmund Hall at the University of Oxford where he was an Honorary Fellow.