October 16, 2019
A look at opioid addiction and the lives of those it affects 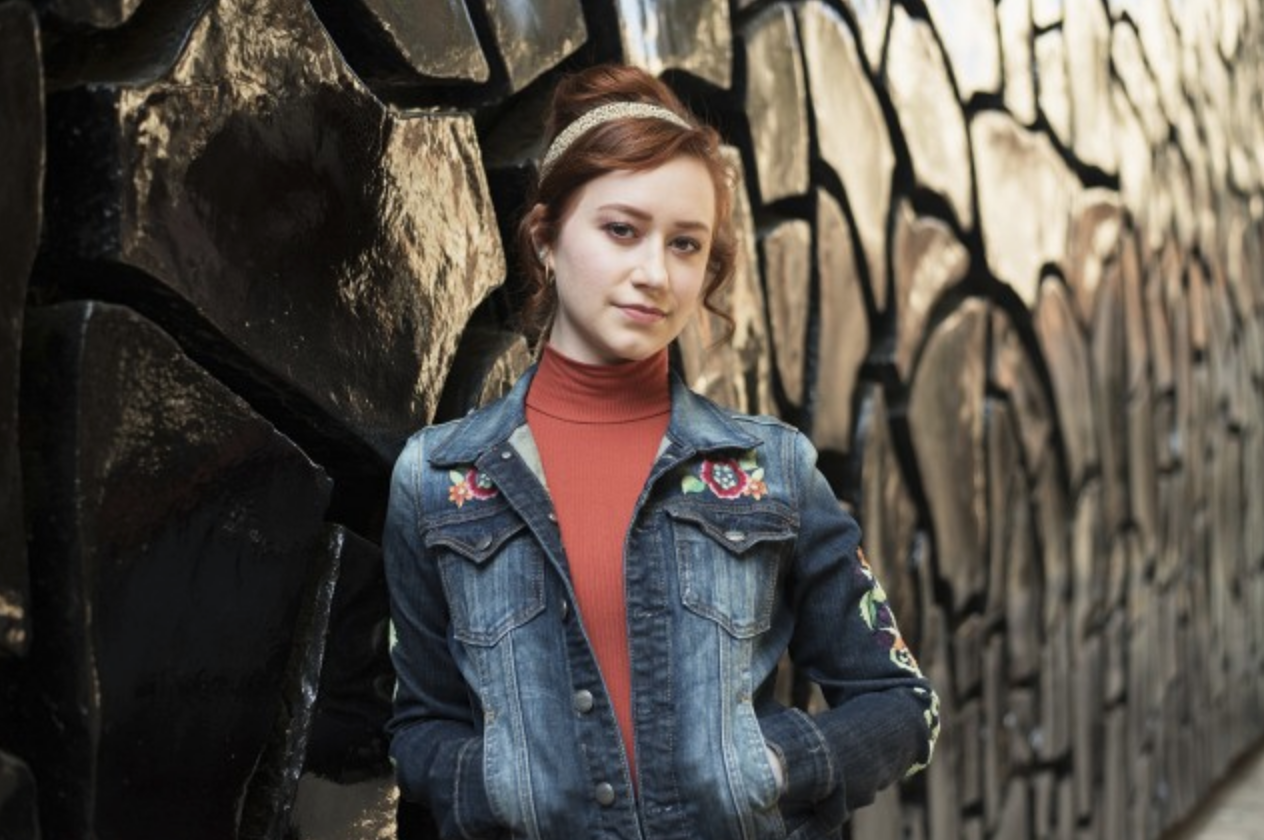 Conner Wharton’s film depicts people sheltered in a storage room after running from a mother dealing with addiction.

Filmed in June 2018 and set in Central Appalachia – a region dealing with one of the worst drug crises in the nation’s history – “Ladies Most Deject” was co-written by the third-year English student and will premiere at the LA Femme International Film Festival on Oct. 18. Wharton also portrays 17-year-old Charlie in the film, who cares for her three younger siblings when her mother, who has a meth addiction, leaves them to fend for themselves. (Daily Bruin)