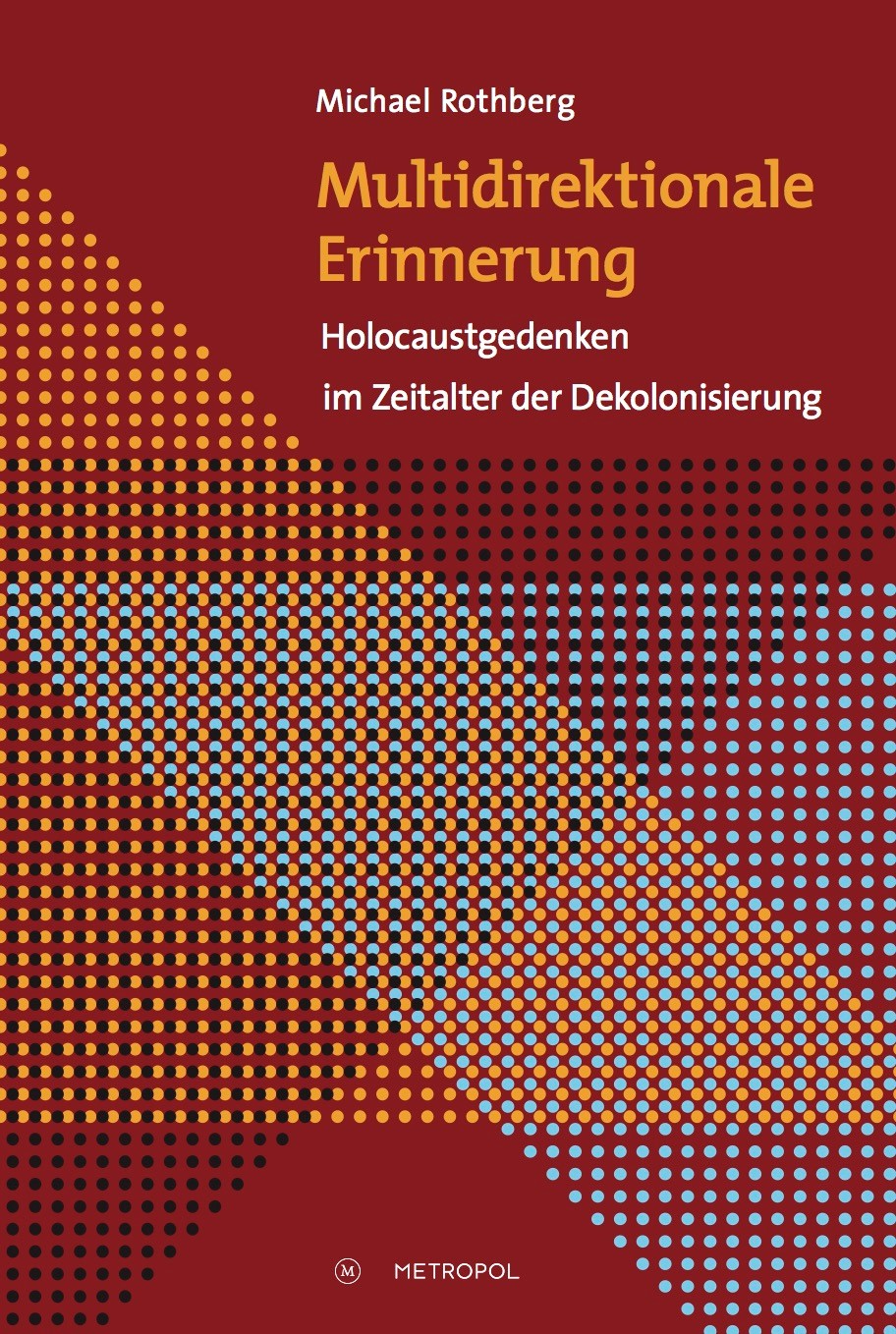 A new translation of Michael Rothberg’s book, Multidirectional Memory, has appeared in German and is garnering press attention. Reviews and articles on the book have appeared in Der Spiegel and Deutschlandfunk, the latter of which can be read here.