Ms. Morrison, a literary giant, has left us to our mundane sense of living, but she stands in the Clearing still, saying love yourself, love your breath, love your blackness and all the magic it brings to the world. 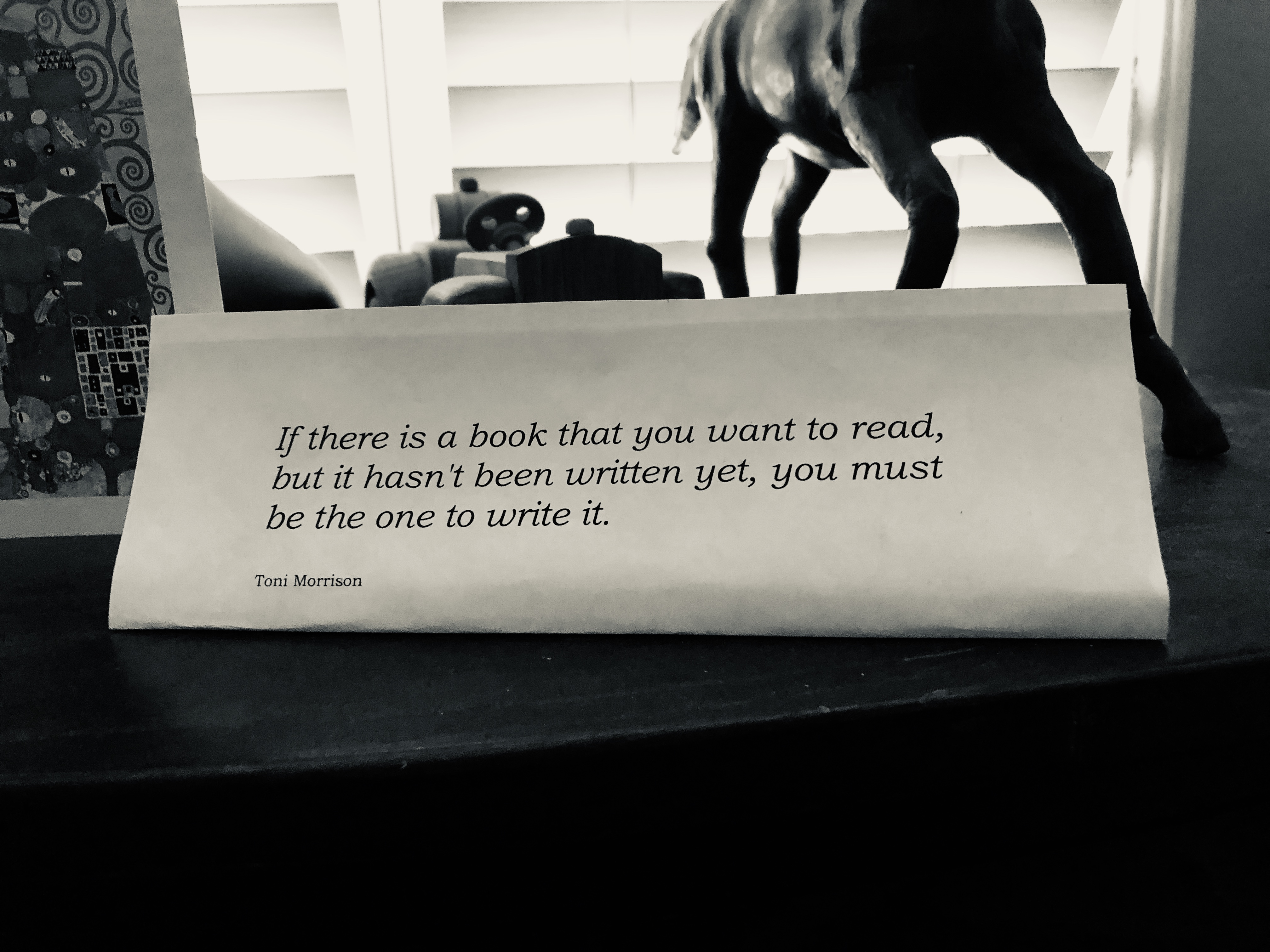 Remembering Toni Morrison, 2019 (through the occasion of her visit and the performance of her Desdemona here at UCLA, 2015)

It was of course daunting to share a stage with Toni Morrison who was home ill (too sick to travel) but appeared via satellite, when she was awarded the UCLA Medal in September 2015, and Malian musician Rokia Traoré and director Peter Sellars graced us at the Freud Playhouse here at UCLA with a production of Ms. Morrison’s Desdemona. It was especially daunting because she had so often found herself less than bemused by many an academic critic trying to size up one of her words, phrases, or sentences. And there I was daring (in front of her!) to talk about her brilliantly-conceived Greek tragedy-inspired choric response to Shakespeare’s Othello—her Desdemona, a text that said lots but kept even more hidden, including whole histories of black beauty, artistry, pain, and laughter.

Her play was at once a celebration and a rebuke, spun around, woven into, and re-stitching the threads of Shakespeare’s melancholic Willow Song. I thought of Ms. Morrison’s play, reluctantly, as her swan song, or at least one of them, a quiet one—with a deafening canonical blow, given Ms. Morrison’s interest in Shakespeare and race as early as her undergraduate days at Howard University (1949-1953) and throughout her writing career. I stayed silent about all this of course and much more. I was also terrified of revealing myself to be like one of those jazz or blues practitioners who gets all the techniques right but has no access, no awareness even, of the soul that actually hums through it all—the soul that haunts in all its vitality, its hope, and its possible redemption. 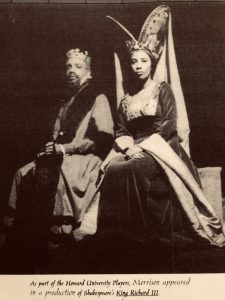 Ms. Morrison engraved the black American voice into the henges, sinews, and ichor of the world and reminded us how deeply black (in all the affirmative ways one can and cannot yet imagine) the world is. Ms. Morrison, a literary giant, has left us to our mundane sense of living, but she stands in the Clearing still, saying love yourself, love your breath, love your blackness and all the magic it brings to the world.

To simply say we’ve lost one of the most important voices of world literature would be to miss the soulfulness that Ms. Morrison, working arduously and carefully with a word, a phrase, or a sentence at a time, dared to claim for black life, as though she was meticulously mapping (helping us bear witness to) not just our black ancestry but our cultural genome, our blood. However so, black life for Ms. Morrison wasn’t just to be found in the granular, but in planetary grandeur, black life’s universal appeal: black life, for Ms. Morrison, was reminiscent of the music of the spheres, if we could stretch ourselves to hear it. Ms. Morrison onstage and in interviews, fiction, speeches, and exacting literary and cultural criticism has shaped a lens (with more deftness than most of us have ever been able to imagine) that has allowed us to see in every direction—the past, the present, and the future.  I’ve taken many personal, intellectual, social, political, and moral lessons from Ms. Morrison, perhaps the most important being her clarion call that we black people must learn to see and hear ourselves as less American fodder than as vibrant citizens of the world.

And what a world it would be if we all got the lessons right. Says Desdemona in her final words in Ms. Morrison’s play (even as Ms. Morrison passes on), “The world is alive and even if we kill it, it returns fresh, full-throated and hungry for time and space in which to thrive. And if we haven’t secured the passionate piece we yearn for, it is because we haven’t imagined it. Is it still available, this human peace? In our privileged position in timelessness, our answer is a roar …. We will be judged by how well we have loved.” Goodnight, Desdemona. Goodnight, Ms. Morrison.