A History of California Literature 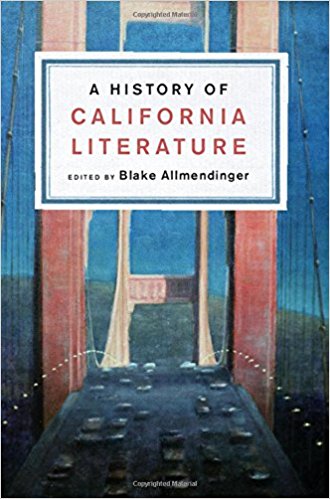 Blake Allmendinger’s A History of California Literature surveys the paradoxical image of the Golden State as a site of dreams and disenchantment, formidable beginnings and ruinous ends. This history encompasses the prismatic nature of California by exploring a variety of historical periods, literary genres, and cultural movements affecting the state’s development, from the colonial era to the twenty-first century. Written by a host of leading historians and literary critics, this book offers readers insight into the tensions and contradictions that have shaped the literary landscape of California and also American literature generally.