Art, Theory, Revolution: The Turn to Generality in Contemporary Literature 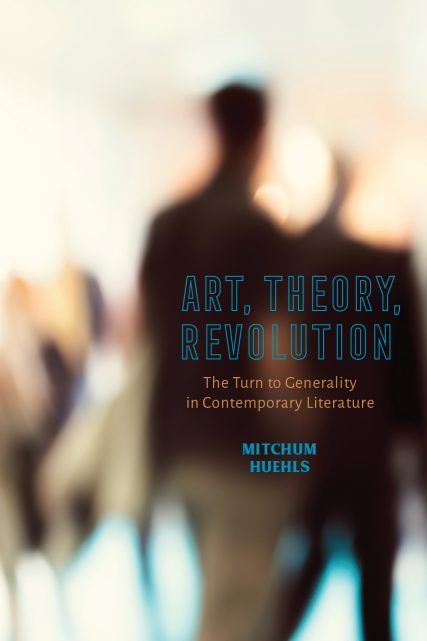 Can form be political? Do specific aesthetic and literary forms necessarily point us toward a progressive or reactionary politics? Artists, authors, and critics like to imagine so, but what happens when they lose control of the politics of their forms? In Art, Theory, Revolution: The Turn to Generality in Contemporary Literature, Mitchum Huehls argues that art’s interest in revolution did not end with the twentieth century, as some critics would have it, but rather that the relationship between literary forms and politics has been severed, resulting in a twenty-first century investment in forms of generality such as genre, gesture, constructivism, and abstraction.