Reminiscences of poetry and the internet. 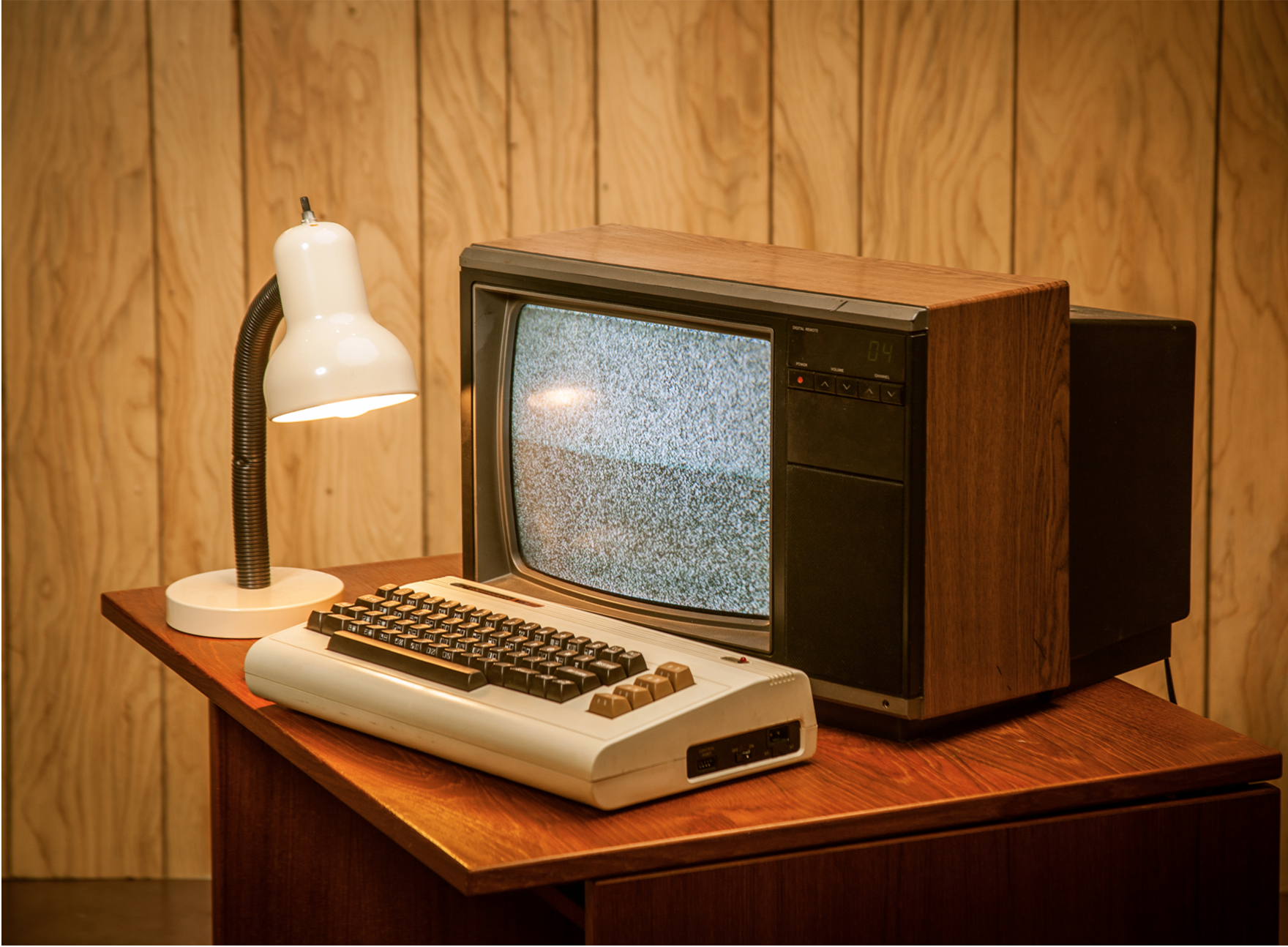 I first programmed on a Sinclair ZX80, a computer released in 1980 that plugged into a television set. With an expansion card, it had 16 KB of random access memory (RAM), and its programs were stored on a cassette tape. I really went to town, though, on a Commodore VIC-20, a computer released the same year, that had a whopping 32 KB of RAM and, rather than displaying only in black and white, offered the full range of colors—all 256 of them. I was about 11 years old at the time, and my science–fiction addled mind seemed (after several failed novels) to have found its calling.