Geographic Personas: Self-Transformation and Performance in the American West 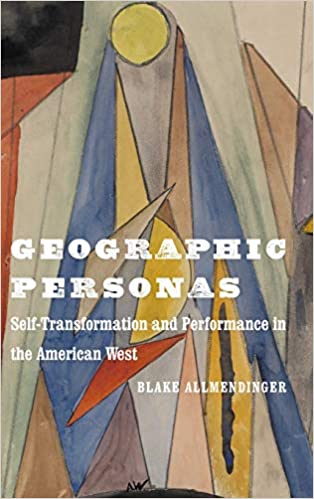 During the late nineteenth and twentieth centuries, as the American West underwent a series of transformations, certain pivotal figures also undertook a process of self-transformation. Geographic Personas reveals a practice of public performance, impersonation, deception, and fraud, exposing the secret lives of men and women who capitalized on changes occurring in the region. These changes affected the arts; land ownership; scientific exploration; definitions of race, gender, and sexual orientation; and relations between the United States and other countries throughout the world.