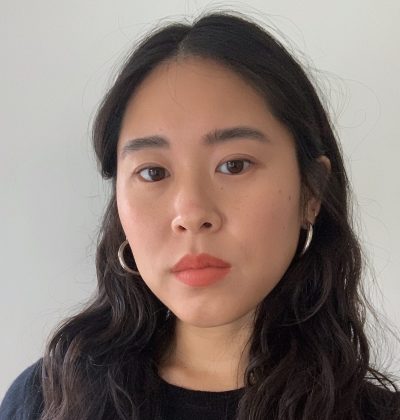 As with any good legend, the origins of Cheetos Crunchy Flamin’ Hots are contested. For years their invention was credited to Richard Montañez, who worked as a machine operator at a Frito-Lay plant in Rancho Cucamonga, Calif., in the 1980s. According to Montañez, one day after work he took plain Cheetos home, where he and his wife experimented with different flavors. The resulting snack led to his promotion to an executive position. However, last year, The Los Angeles Times broke the news that Montañez’s story was inaccurate: He might have pitched similar products during his time there, but Flamin’ Hot Cheetos was not one of them.

To me, though, Montañez’s story speaks to a different kind of truth about Flamin’ Hots. I associate them with the particular experience of being a kid who stayed after school while growing up in Los Angeles. When I was in middle school in the early 2000s, those of us who stayed were mostly kids of color with a working single parent and no siblings, kids who otherwise would be home alone. Every day after 3 p.m., my friends and I went off school grounds to a convenience store across the street, next to a Mexican restaurant, to buy Flamin’ Hots, which had been removed from school vending machines in the principal’s campaign against “junk food.”