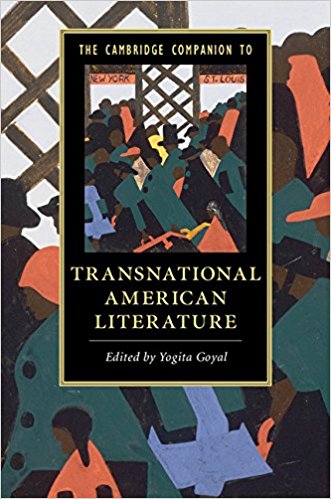 For two decades, the ‘transnational turn’ in literary studies has generated enormous comment and controversy. This Companion provides a comprehensive account of the scope, impact, and critical possibilities of the transnational turn in American literary studies. It situates the study of American literature in relation to ethnic, postcolonial, and hemispheric studies. Leading scholars open up wide-ranging examinations of transnationalism in American literature – through form and aesthetics, theories of nation, gender, sexuality, religion, and race, as well as through conventional forms of historical periodization. Offering a new map of American literature in the global era, this volume provides a history of the field, key debates, and instances of literary readings that convey the way in which transnationalism may be seen as a method, not just a description of literary work that engages more than one nation. Contributors identify the key modes by which writers have responded to major historical, political, and ethical issues prompted by the globalization of literary studies.