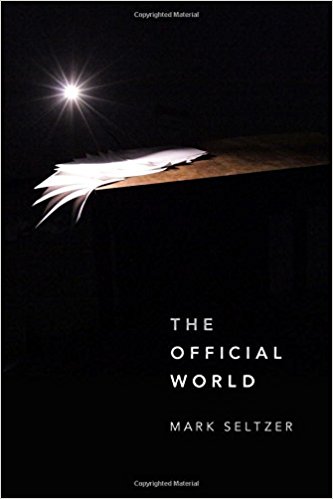 In his virtuosic new book noted cultural critic Mark Seltzer shows how suspense, as art form and form of life, depicts and shapes the social systems that organize our modern world. Modernity’s predicament, Seltzer writes, is a society so hungry for reality that it cannot stop describing itself, and that makes for a world that continuously establishes itself by staging its own conditions. Employing the social theories of Georg Simmel, Erving Goffman, Niklas Luhmann, and Peter Sloterdijk, Seltzer shows how suspense novels, films, and performance art by Patricia Highsmith, Tom McCarthy, Cormac McCarthy, J. G. Ballard, Karl Ove Knausgaard, and others outline how we currently live and reveal the stress-points and mood-systems of the modern epoch.  In its focus on social games, depictions of violent and explosive persons, along with its cast of artists, reporters, detectives, and others who observe and report and reenact, the suspense mode creates and re-creates modern systems of action and autonomy, and defines the self-turned world’s practices and aesthetics. By epitomizing a reflexive, self-legislating, and autonomous world, a suspense art with humans in the systems epoch provides the models and sets the rules for our modern, official world.