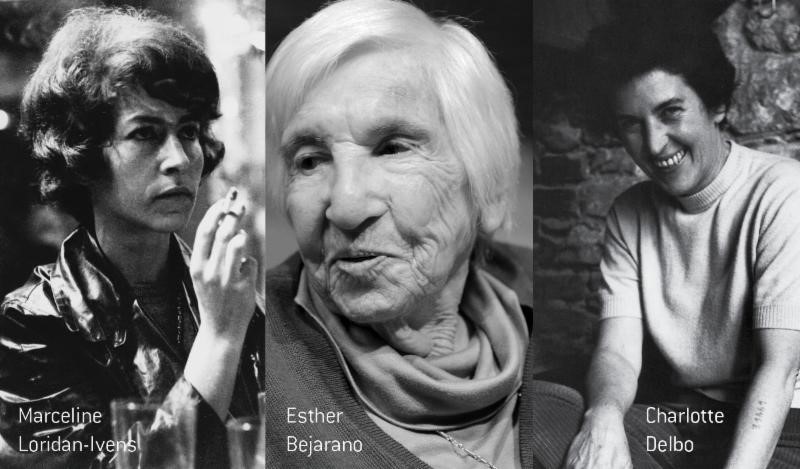 This talk will discuss the trajectories of three women who survived the Holocaust and went on to bear witness to their experiences in various media: from oral and written testimonies to film and music. Charlotte Delbo, Marceline Loridan-Ivens, and Esther Bejarano came from different backgrounds and led very different lives, but they all followed “unexpected itineraries” that took them across borders and put them in touch with some of the burning social and political issues of the postwar world. In considering these women’s acts of witness, this account will emphasize the creativity and resilience that characterize their lives after Auschwitz.

About the Speaker: Michael Rothberg is the 1939 Society Samuel Goetz Chair in Holocaust Studies and Professor of English and Comparative Literature at the University of California, Los Angeles. His latest book is The Implicated Subject: Beyond Victims and Perpetrators (2019), which will be published by Stanford University Press in their “Cultural Memory in the Present” series. Previous books include Multidirectional Memory: Remembering the Holocaust in the Age of Decolonization (2009), Traumatic Realism: The Demands of Holocaust Representation (2000), and, co-edited with Neil Levi, The Holocaust: Theoretical Readings (2003). With Yasemin Yildiz, he is currently completing Inheritance Trouble: Migrant Archives of Holocaust Remembrance for Fordham University Press.