I am a poetry scholar with special expertise in the literature of the eighteenth century and Romantic period. Related interests include the history of aesthetics and critical theory, Marxism, psychoanalysis, and the practice of literary criticism. In the 2022-23 academic year, I will be the American Philosophical Society fellow at the Institute for Advanced Studies in the Humanities at the University of Edinburgh, as part of the IASH’s three-year Project on Decoloniality.

I am the author of three books, most recently Keats’s Odes: A Lover’s Discourse (2021), first published by the University of Chicago Press; a new edition is forthcoming in fall 2022 from Verso Books. Keats’s Odes was reviewed in the Washington Post, the TLS, The Nation, and Publisher’s Weekly, among other places, and named a Best Book of 2021 by the Boston Globe. My first academic monograph, Utopia, Limited: Romanticism and Adjustment (Harvard, 2015) is about formal and political practices of renunciation and self-containment, while my second, The Calamity Form: On Poetry and Social Life (Chicago, 2020) takes up figurative perspectives on economic-ecological crisis.

I write regularly for The New York Review of Books, and my work has also appeared in both public and scholarly venues like Critical Inquiry, ELH, European Romantic Review, the Keats-Shelley Journal, The Los Angeles Review of Books, Modern Language Quarterly, New Left Review, New Literary History, n+1, The Paris Review, PMLA, and Studies in Romanticism.

I am the editor of the Broadview Press edition of Percy Bysshe Shelley’s long poem, Laon and Cythna; or, The Revolution of the Golden City and a former managing editor of the open-access journal Environmental Humanities, as well as a contributing editor at Parapraxis Magazine. With Nan Z. Da, I founded and co-edit the Thinking Literature imprint published by University of Chicago Press.

The Calamity Form: On Poetry and Social Life (University of Chicago Press, 2020).

“Absence and Intrusion: On Paul Fry’s Prelude.” In preparation for a special issue on the work of Paul H. Fry, Essays in Romanticism.

Response to Michael Warner, “Environmental Care and the Infrastructure of Indifference,” 2018 Tanner Lectures on Human Values at UC Berkeley. In preparation for Oxford University Press.

“The Essay, Enlightenment, and Revolution.” Forthcoming in The Cambridge Companion to the Essay, ed. Evan Kindley and Kara Wittman. Cambridge University Press.

“Sentience and Intensities: A Conversation with Maureen McLane.” The Paris Review. October 7, 2021.

“Of Poets and Critics: A Conversation between Anahid Nersessian and Michael Robbins.” Los Angeles Review of Books. June 9, 2021. 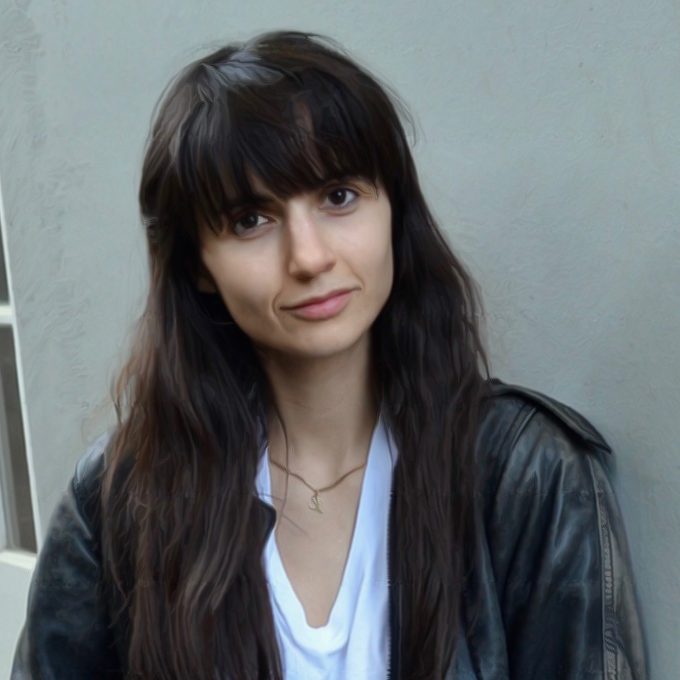