Professor Mazzaferro is a scholar of early American literature, working at the intersection of the history of science and the history of political thought. His teaching and research explore how key political concepts were shaped by the epistemological and aesthetic shifts of the early modern period and Enlightenment. Taking a transatlantic and circum-Caribbean approach to these questions, he revises Eurocentric intellectual histories by foregrounding the role that New World colonialism and its discontents played in the rise of modernity.

He is currently at work on a book manuscript entitled, No Newe Enterprize: The Innovation Prohibition and the New Science of Politics in the Colonial English Americas. The project rewrites the English colonization of the Americas in light of the fact that innovation was a prohibited activity and a pejorative synonym for rebellion in the early modern period. Reading eyewitness reportage on outbreaks of rebellion throughout seventeenth-century North America and the West Indies, he argues that New World elites rehabilitated and then monopolized the right to innovate by applying the empirical methods of natural science to politics. In the process, they installed innovation at the heart of modern theorizations of sovereignty.

Professor Mazzaferro has received research support from the American Council of Learned Societies, the Mellon Foundation, the Huntington Library and the Library Company of Philadelphia. And he has held postdoctoral fellowships at the University of Chicago’s Institute on the Formation of Knowledge, the American Philosophical Society, and Rutgers University, where he earned his Ph.D. in 2017.

Solicited review of The Brink of Freedom: Improvising Life in the Nineteenth-Century Atlantic World by David Kazanjian and From the Tricontinental to the Global South: Race, Radicalism, and Transnational Solidarity by Anne Garland Mahler, American Literature 92.3 (2020): 601-3.

Forthcoming. “‘A Nat Turner in Every Family’: Exemplarity and Exceptionality in the Print Circulation of Slave Revolt,” J19: The Journal of Nineteenth-Century Americanists 10.2 (2022): 267-303. 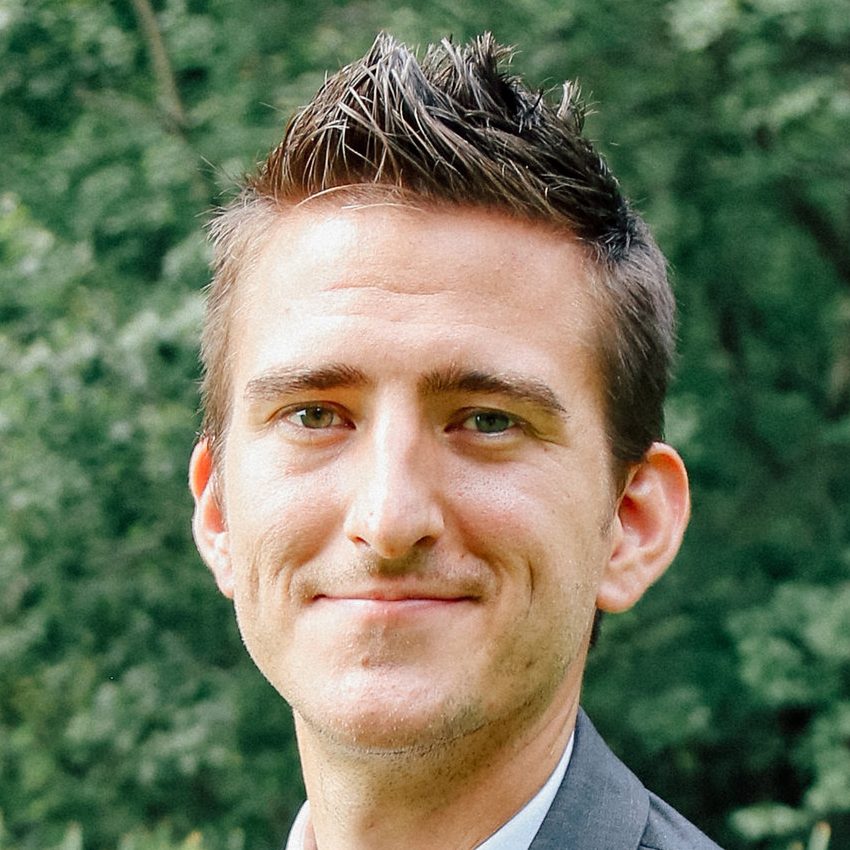