A. R. Braunmuller teaches English and Comparative Literature at UCLA; his special interests are Renaissance and modern drama. He received the B.A. from Stanford University and the Ph.D. in English from Yale University, where he held a National Merit scholarship and a NDEA Title IV fellowship, respectively. He has been honored with fellowships from the National Endowment for the Humanities, the American Council of Learned Societies, the Folger Shakespeare Library, and the College Institute, UCLA; in 1981, he won the Eby award for the art of teaching and in 1994 the Gold Shield Faculty Prize given biennially for excellence in teaching, research, and service at UCLA. In addition to numerous articles on Renaissance and modern dramatists, he has edited several plays — most recently, Shakespeare’s King John (Oxford, 1989) and Macbeth (Cambridge, 1997); he has published a critical study of George Peele (1983) and A Seventeenth-Century Letter-Book (Delaware, 1983), an edition and study of a manuscript containing numerous original items by George Chapman and Ben Jonson. His most recent critical book is Natural Fictions: George Chapman’s Major Tragedies (Delaware, 1992). With Michael Hattaway, he co-edited and contributed to The Cambridge Companion to English Renaissance Drama and wrote a chapter on Stuart art collecting and literary patronage for The Mental World of the Jacobean Court (both Cambridge University Press). He currently serves as Associate General Editor of the New Cambridge Shakespeare and as co-general editor of the New Pelican Shakespeare. He recently completed (with David S. Rodes) a CD-Rom version of Macbeth. He published the New Pelican edition of Antony and Cleopatra in 1999, the New Pelican Merchant of Venice in the autumn of 2000, and the New Pelican edition of Hamlet in 2001. The Complete Pelican Shakespeare appeared in 2002. The second edition of his Macbeth will appear in 2008. His most recent essay is “Bearded Ladies in Shakespeare,” to appear as a chapter in Cormack, Keilen, and Barkan, eds., Forms of Renaissance Thought (2008). 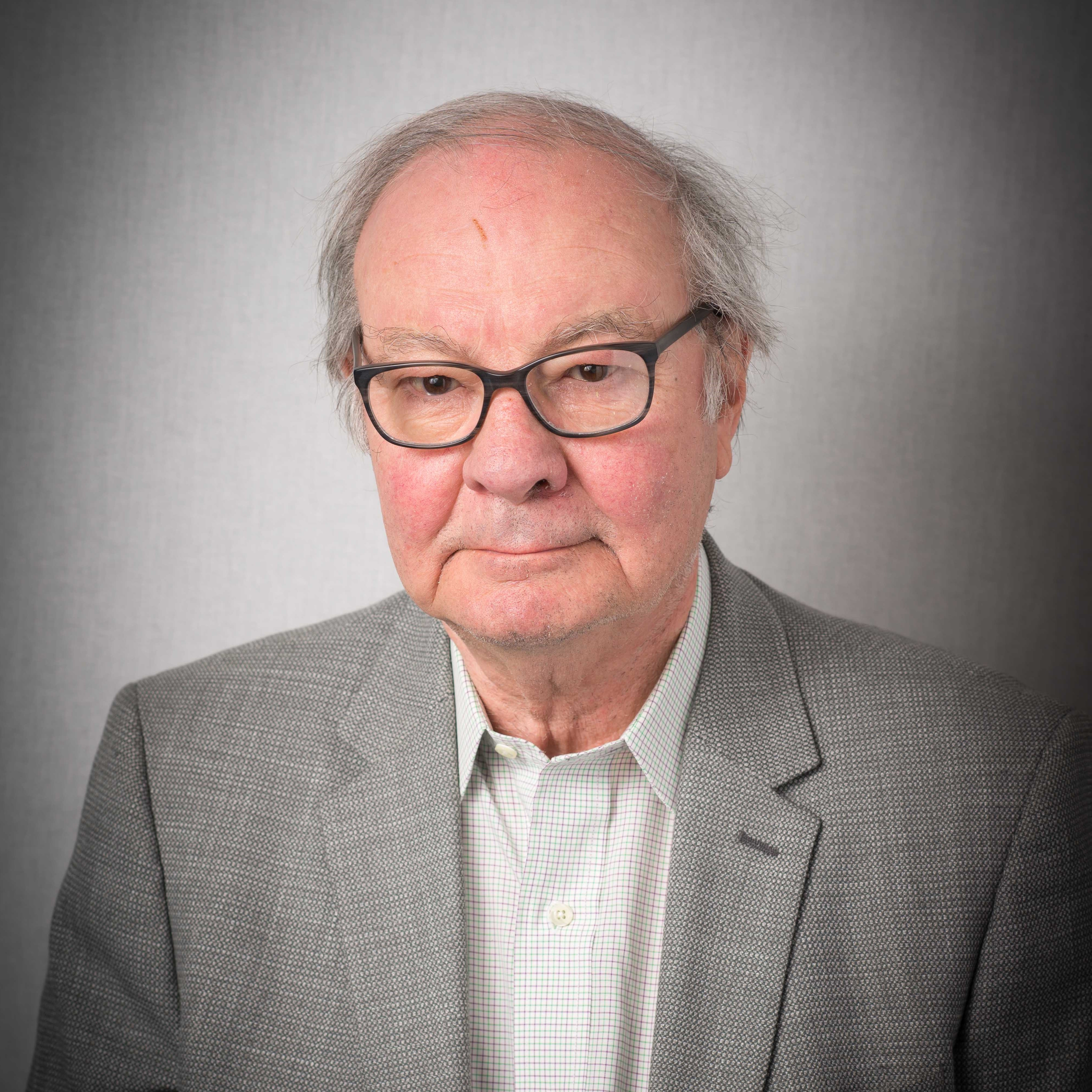