I teach and study the literature of the transatlantic nineteenth century. More specifically, my work focuses on poetry between roughly the 1790s and the 1890s, primarily in the United States, but also across the broader English-speaking world. I am most interested in the ways that people used poems: the means by which they received and circulated them (via books, broadsides, letters, oral recitation, and so on), the reading practices that made up their encounters with them (memorization, group reading, singing), and the theories of genre and media that informed the way they understood poems.

My first book, The Social Lives of Poems in Nineteenth-Century America (U Penn, 2015), draws together many of these interests in the material history of literary culture. I am at work on a new project, tentatively titled “Poetry and the History of Reading.” This book is a speculative investigation into the relationships between historical practices of reading, literary traditions and the history of literariness, and contemporary critical theory and methods, focusing on the United States before 1900. I am working with a large archive of readers and their readings, in an effort to re-imagine American literature from the perspective of readers rather than authors. Readers’ canons, I am arguing, allow for a more fluid approach to early national literature, while they also demand a much closer attention to the roles of poems in the earlier Atlantic world.

I offer courses on many aspects of nineteenth-century literature, poetry, and theory, including courses on early American literature, Atlantic Romanticism, American poetry, transcendentalism, “old media,” and authors such as Walt Whitman and Emily Dickinson, as well as graduate seminars on poetry, lyric theory, and the history of reading. 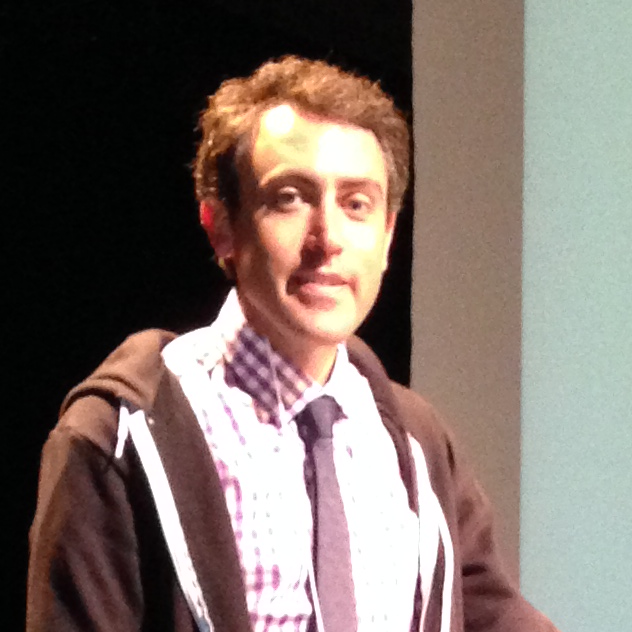