A native of the El Paso/Juárez border, Alicia Gaspar de Alba is a Chicana writer/scholar/activist who uses prose, poetry, and theory for social change. With a Ph.D. in American Studies from the University of New Mexico, Alicia is a Professor of Chicana/o Studies, English, and Gender Studies at UCLA, where she has taught since 1994, when she was hired as a founding faculty member of the César E. Chávez Department of Chicana and Chicano Studies. She served as Chair of Chicana/o Studies from 2007-2010, and since 2013, has been the Chair of the LGBT Studies Program.

“Gaspar,” as her students call her, has published 11 books, among them, the award-winning novels, Sor Juana’s Second Dream (University of New Mexico Press, 1999), which was named Best Historical Fiction by the Latino Literary Hall of Fame in 2000, and Desert Blood: The Juárez Murders (Arte Publico Press 2005), which received both the Lambda Literary Foundation Award for Best Lesbian Mystery in 2005 and the Latino Book Award for Best English-language Mystery in 2006. Her most recent historical novel, Calligraphy of the Witch, about a mestiza immigrant from New Spain accused of witchcraft in the New England witch trials of 1692, was published by St. Martin’s Press in 2007, and released in paperback by Arte Publico Press in 2012. Other creative publications include two collections of poetry, La Llorona on the Longfellow Bridge: poetry y otras móvidas (Arte Publico Press 2003) and Beggar on the Córdoba Bridge (Bilingual Press 1989), and a collection of short fiction, The Mystery of Survival and Other Stories (Bilingual Press 1993), which won the Premio Aztlán for Emerging Chicano/a Fiction Writers in 1994. Alicia’s work has been translated into Spanish, German, Italian, and French, and Sor Juana’s Second Dream has been adapted to a play, an opera, and currently, a Mexican film.

Gaspar de Alba’s most recent publication, [Un]Framing the “Bad Woman”: Sor Juana, Malinche, Coyolxauhqui and Other Rebels with a Cause, was published by University of Texas Press in 2014, and received the American Association for Hispanic Educators (AAHE) Book Award in 2015. The book compiles twenty years of Alicia’s research into the gender stereotypes by which women across time and culture have been “framed,” i.e. bad girls, bad mothers, bad sisters, bad daughters, and “mujeres malas,” with special attention to three iconic female figures of Chicana/Mexicana history.

For more about Alicia’s work, see her website: www.aliciagaspardealba.net. 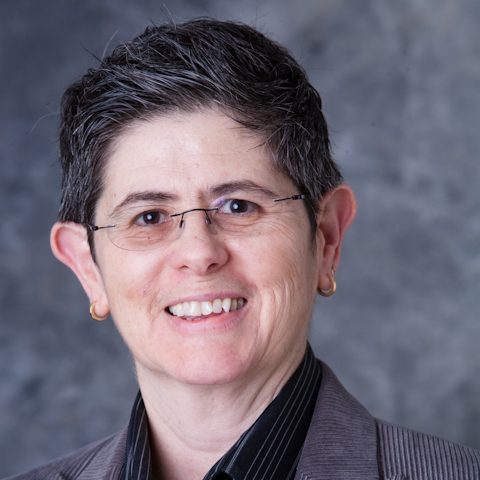