Modern American Grotesque:  Literature and Photography (2009); Akira Kurosawa and Intertextual Cinema (1994); Eisenstein, Cinema, and History (1993); Autobiography: The Self Made Text (1993); and the editor of Perspectives on Akira Kurosawa (1994).  Additionally, he has published articles on photography and violence, photojournalism and the Vietnam War, Depression-era documentary, Thoreau, Henry Adams, Henry Miller, Orson Welles, and Alfred Hitchcock.

In recent years Professor Goodwin has offered courses in the Departments of English and Comparative Literature and the Honors Collegium on “The Vietnam War and American Culture,” “Jazz, Blues, and American Writing,” “Photography and Literature,” and “Film and Literature.”  His current teaching and research interests include plague culture, from the ancients to the era of AIDS, and modern American song. 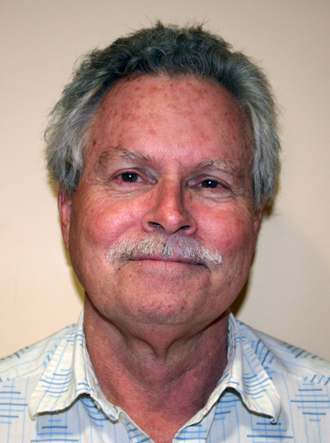