Yogita Goyal is Professor of English and African American Studies at UCLA. She studies race and postcolonialism, with a special emphasis on African American and African literature from the nineteenth century to the present. She has broad interests in modern and contemporary literature and served as editor of the journal, Contemporary Literature, for British and Anglophone Fiction, and President of the Association for the Study of the Arts of the Present (A.S.A.P.). Her first book, Romance, Diaspora, and Black Atlantic Literature (Cambridge University Press, 2010), shifts the center of black diaspora studies by considering Africa as constitutive of black modernity, rather than its forgotten past. She is guest editor of a special issue of Research in African Literatures (2014) on “Africa and the Black Atlantic” and editor of the Cambridge Companion to Transnational American Literature (2017). Her second book, Runaway Genres: Global Afterlives of Slavery (NYU, 2019) tracks the emergence of slavery as the defining template through which current forms of human rights abuses are understood. The book received the René Wellek Prize from ACLA, the 2021 Perkins Prize from the International Society for the Study of Narrative and Honorable Mention for the James Russell Lowell Prize from MLA.

Goyal received a Distinguished Teaching Award and the Eby Award for the Art of Teaching from UCLA in 2022, an ACLS fellowship (2016-2017), the University of California President’s Office Faculty Fellowship (2007-2008), and an NEH grant  as Scholar-in-Residence at the Schomburg Center for Research in Black Culture, New York Public Library, (2003-2004). She regularly teaches classes on slavery and migration, African diaspora literature, the global novel, and postcolonial theory, and was the Director of Departmental Honors for English from 2013-2016, and Undergraduate Vice Chair from 2019-2022. In 2019, she was Visiting Professor at the John F. Kennedy Institute for North American Studies, Freie Universität, Berlin. She is working on a monograph on twenty-first century refugee literature and culture, Aesthetics of Refuge, editing The Cambridge Companion to Contemporary African American Literature (2023), and co-editing a special issue of American Literary History on “Exiles, Migrants, and Refugees.”

2020. “No Mere Slogans.” Review of Isabel Wilkerson’s Caste: The Origin of Our Discontents. Random House, 2020. The Los Angeles Review of Books.

2019. “Postcolonial, Still.” Response to Forum on Forms of the Global Anglophone. Post 45 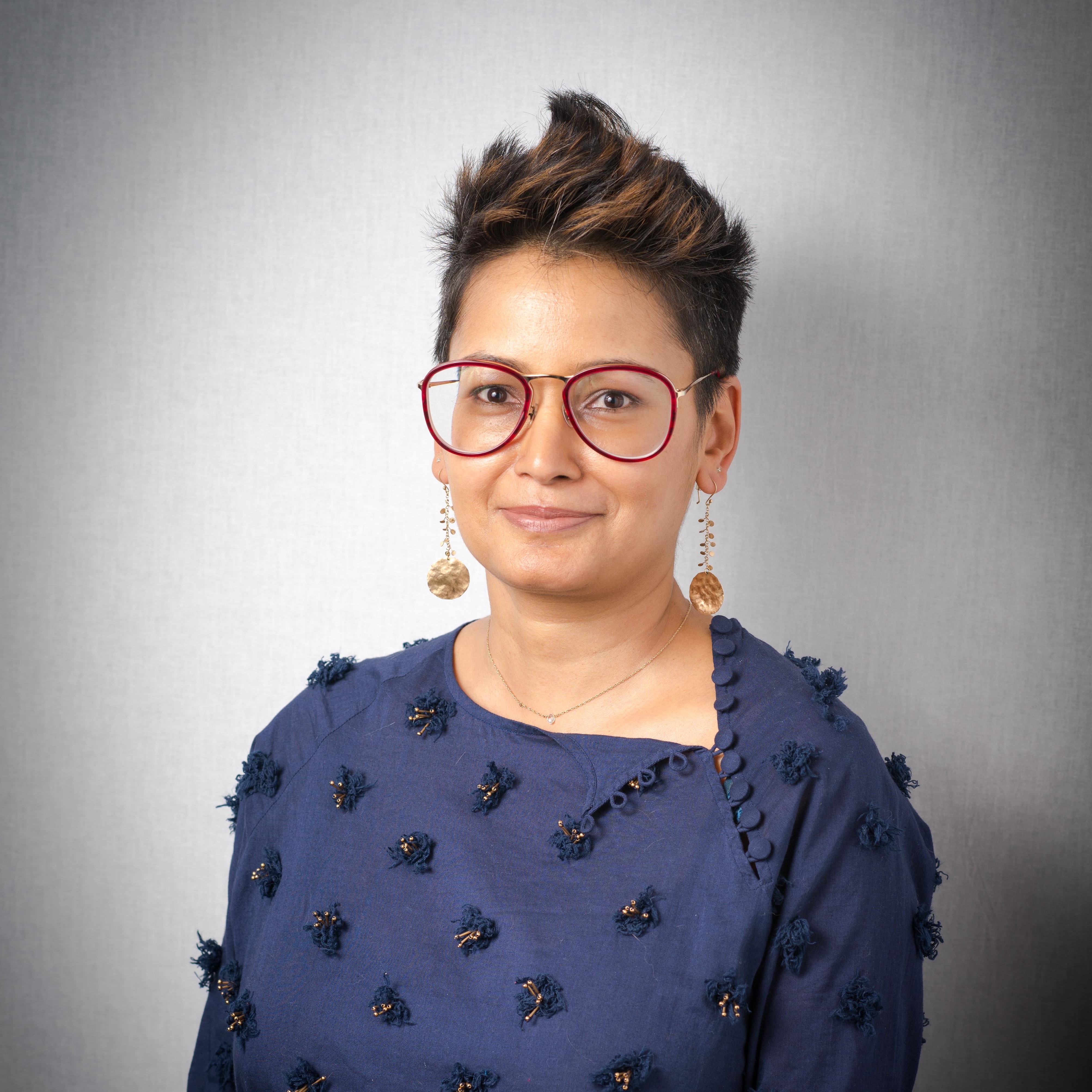