Louise Hornby is Associate Professor in the Department of English at UCLA, where she teaches courses on modernism, photography, and film. In her first book, Still Modernism: Photography, Literature, Film, she traces the photographic signature of stillness in novels and films of the early twentieth century, revealing how photographic stillness emerges in modernity’s accelerative culture as a counterpoint to motion and to film. That stillness was often conceived as a wrong to be righted by motion technologies like film embeds a set of assumptions and arguments about disability and embodied motion, which she takes up in her second book project, currently in progress. Provisionally titled Bad Walks, this book traverses the fields and objects of philosophy, art history, photography, film, literature, and disability studies, and stages a series of questions about hampered walking: what does it mean to put one foot in front of the other? Why is it so catastrophic to trip and fall? What are the ambulatory forms of grace and awkwardness? In addition to this new book project, she is working on a set of articles on the visual culture of the weather in the twentieth and twenty-first centuries.

“On the Verge of Tears,” Modernism/modernity Print Plus Visualities Forum, Volume 5, Cycle 1 (2020). 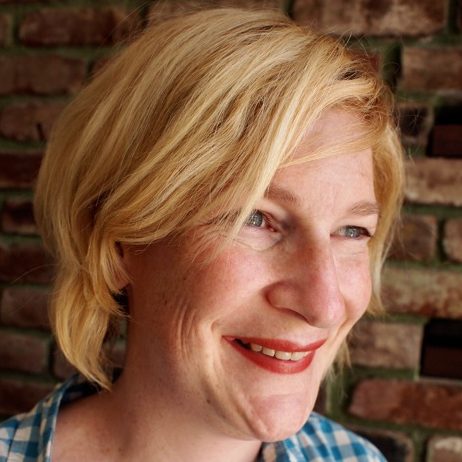