Solicited Review of Gothic Subjects: The Transformation of Individualism in American Fiction, 1790-1861, by Sian Silyn Roberts / The Life and Undeath of Autonomy in American Literature, by Geoff Hamilton / Episodic Poetics: Politics and Literary Form after the Constitution, by Matthew Garrett. American Literature 88.4 (Dec. 2016).

Professor Hyde’s teaching and scholarship address the dynamic connections between US literature, law, and politics in the long nineteenth century.  Her research has been supported by numerous grants, including fellowships from the American Council of Learned Societies, the McNeil Center for Early American Studies at the University of Pennsylvania, the American Antiquarian Society, the US Studies Centre at the University of Sydney, the New England Regional Fellowship Consortium, the Hellman Foundation, and the First Book Institute at the Center for American Literary Studies at Penn State. Hyde’s book, Civic Longing: The Speculative Origins of U.S. Citizenship, was published by Harvard University Press in 2018. Civic Longing offers a new prehistory of citizenship. It examines the central role that fiction and other imaginative traditions played in shaping emergent conceptions of “citizenship” in the period before the ratification of the Fourteenth Amendment (1868), when the law was not yet the default cultural tradition for asking and answering questions about citizenship.  Civic Longing won the 2018 Gustave O. Arlt Award in the Humanities; it also was cited as one of the best books of 2018 in the Australian Book Review. Prof. Hyde is working on a new political history of fiction, entitled Dangerous Fictions: Conspiracy, Supposition, and the Plot of Evidence. Dangerous Fictions uses its account of the emergence of the legal category of criminal conspiracy in seventeenth-century Anglophone law to historicize and rethink the long fungible line between fact and fiction in modern jurisprudence and politics. 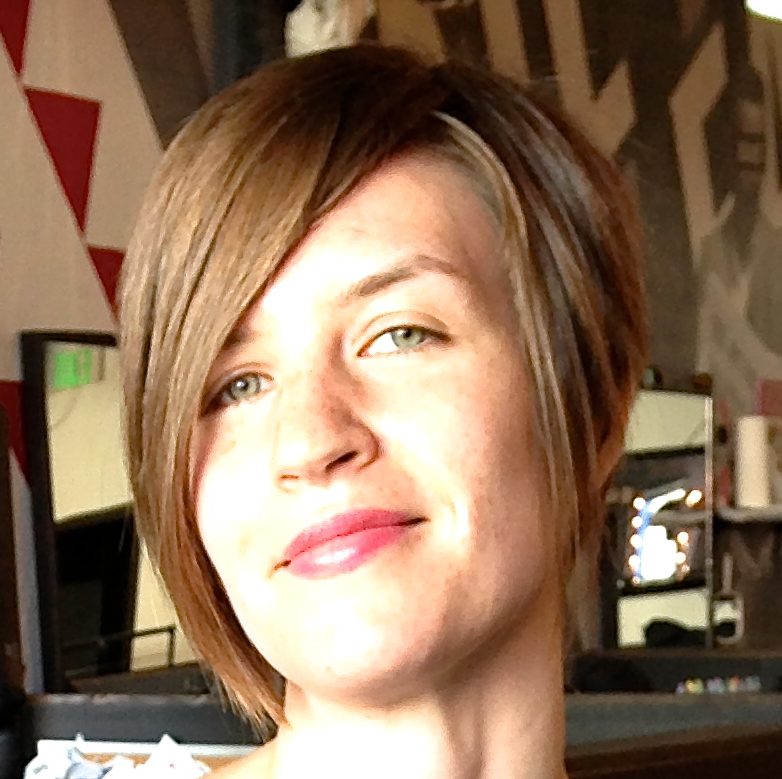