The Tempter’s Voice: Language and the Fall in Medieval Literature (Cornell, 1993)

The Last Duel: A True Story of Crime, Scandal, and Trial by Combat in Medieval France (Broadway, 2004)

Duke John’s Skull: The Murder that Made the Hundred Years’ War (in progress)

Eric Jager teaches medieval literature, including courses on Beowulf, Chaucer, the epic, and the romance, as well as a creative writing workshop in nonfiction. His other interests include classics, Saint Augustine, the history of the book, and literary theory. His work has appeared in many academic journals and edited collections as well as in The Los Angeles Times, The Times (London), Lapham’s Quarterly, The Daily Beast and other venues.  He has given invited talks at Princeton University, Duke, Chicago, Michigan, British Columbia, Caen, Orléans, and Lille, the Metropolitan Museum of Art, and the American Library in Paris.  He has been interviewed by Time, Le Monde, Il Mundo and many other media outlets, as well as the true-crime podcast Most Notorious, The Jess Cagle Show, and The Medieval Podcast.  He has also interviewed Ken Follett and other bestselling authors for Writers Bloc.  His honors and awards include an ACLS Fellowship, The Crime Writers’ Association Nonfiction “Gold Dagger” shortlist (2005), and the ALA Notable Books List.  The Last Duel, a New York Times Best Seller, has sold in twenty languages and was adapted for BBC Radio’s Book of the Week as well as a BBC TV documentary program.  It was also the basis for the Ridley Scott film of the same title (2021), where he served as a script consultant.  His latest book, Blood Royal, recounts a 1407 conspiracy to assassinate a member of the French royal family and how the crime was solved by one of history’s first detectives.  He is currently at work on another medieval true-crime book, about “the murder that made the Hundred Years’ War.” 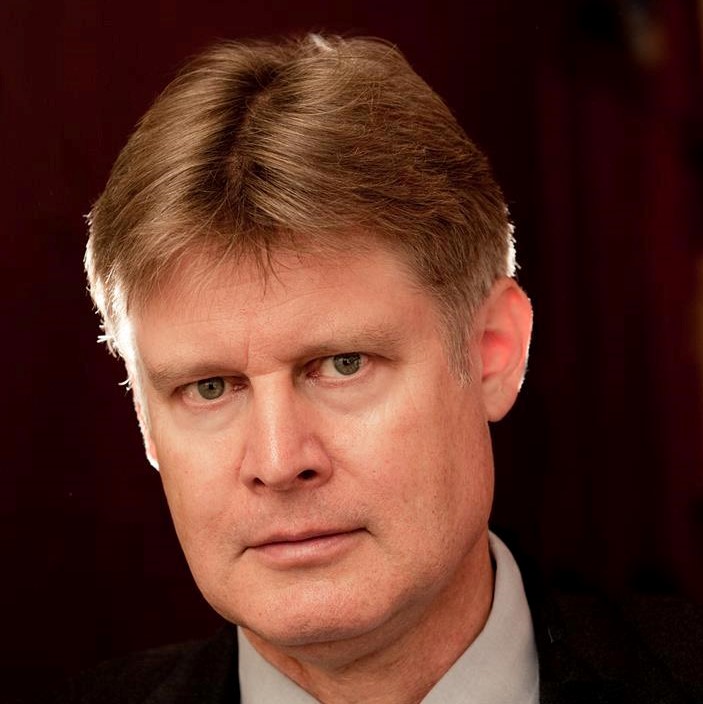