Colleen Jaurretche is a Continuing Lecturer in the Department of English at UCLA where she focuses on twentieth century British and Irish authors. Her first book, ‘The Sensual Philosophy’: Joyce and the Aesthetics of Mysticism (Wisconsin, 1997) investigates theological works from the six through sixteenth century in its examination of James Joyce’s writing in the context of the tradition of negative theology. Her second book, Language as Prayer in Finnegans Wake (UP Florida, James Joyce Series, 2020), brings together thinkers from antiquity, the Middle Ages, early Enlightenment, and the nineteenth and twentieth centuries to examine conditions of language as prayer. She is currently working on a creative nonfiction book about her Mexican-Indigenous family.

In 2010 she co-founded and today co-directs the Libros Schmibros Lending Library in the historically underserved Los Angeles neighborhood of Boyle Heights.  Since its inception, Libros Schmibros has put almost 40,000 books into people’s hands, hosted many public programs, and been installed as artist-in-residence at the Hammer Museum.

‘The Sensual Philosophy’: Joyce and the Aesthetics of Mysticism (Wisconsin, 1997) 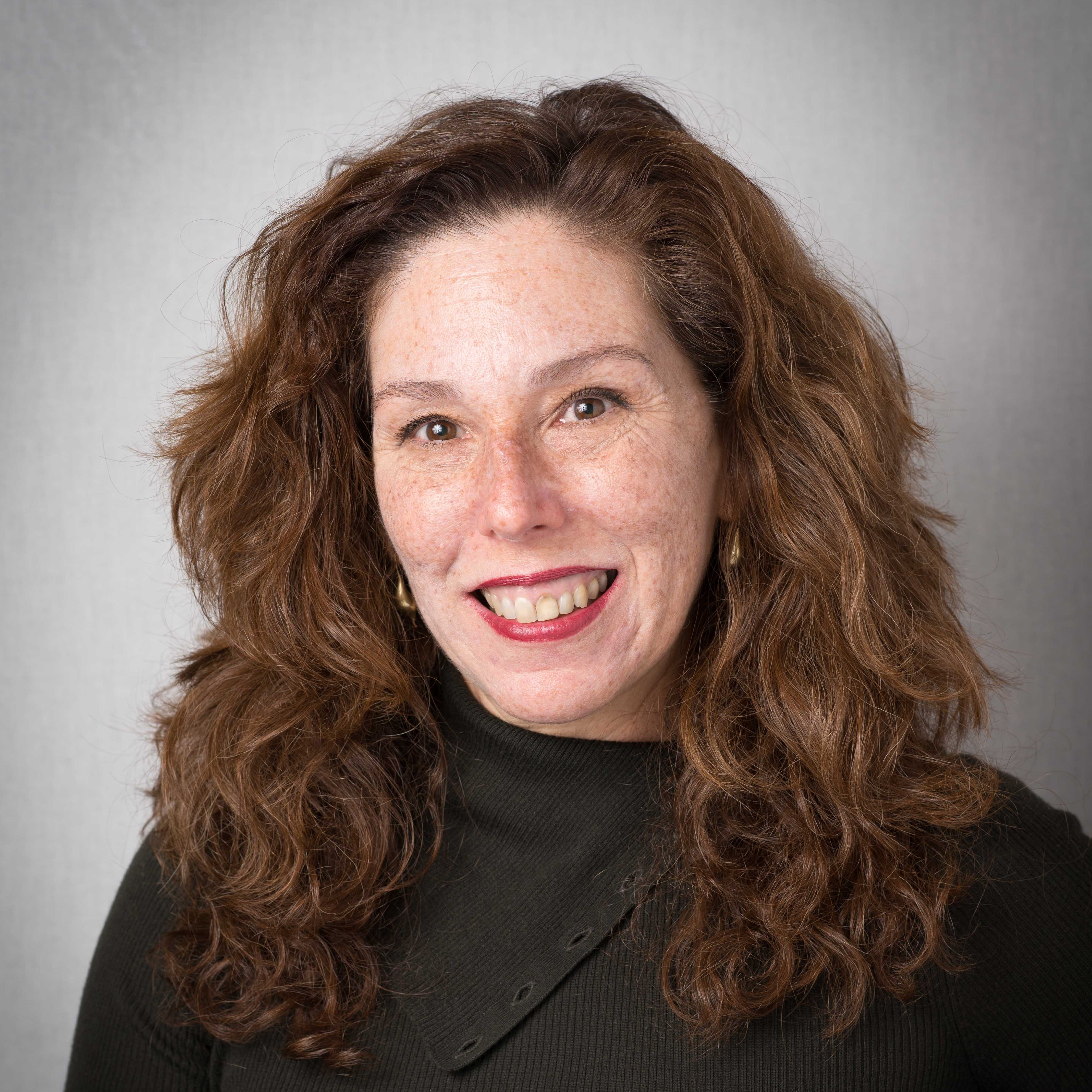