Joseph Dimuro is a continuing lecturer in the UCLA English department, where he teaches and writes about critical theory, the history and theory of the novel, queer studies, and American literature of the long nineteenth century. He received his Ph.D. from the University of Chicago and has taught at the University of Pennsylvania and Haverford College. A recipient of a Baird/Smithsonian Libraries Research Fellowship and a Newberry Library/Center for Great Lakes Culture Fellowship, he has edited and written introductions for two Henry Blake Fuller novels (Broadview) and recently published a Gale Study Guide on Henry James and Psychological Realism. His essays and reviews have appeared in the journals J19, Textual Cultures, ALH, and The Review of English Studies. He is completing a book entitled Ferris’s Wheel and the American National Sensorium, 1890-1910. His essay on Willa Cather is part of another book project on the distortions of capitalist value in the making of queer subjectivity in the literary culture of the American 1920s.

“In the ‘Blue Air of Possibility’: Ferris’s Wheel and the Sensation of Americanness, Circa 1893,” Southern California Americanist Group, California Institute of Technology, Pasadena, California, May 2002. 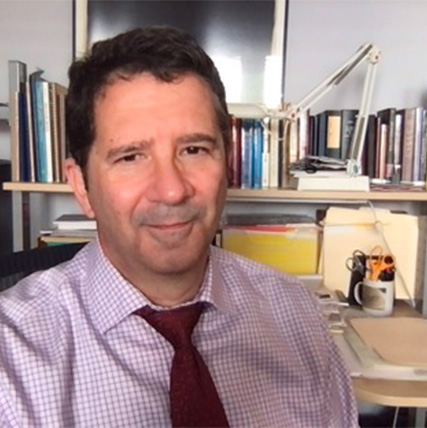