Jinqi Ling’s teaching and research focus on Asian American literary studies as a discourse constructed out of its engagement with and articulation through a specific set of historical contingencies. He is particularly interested in exploring the referential function of this literature, as well as the conditions of its production and reception open to symptomatic reading and possibilities of ideological transcoding of textual signs. His research method is chiefly informed by versions of Russian Formalism that emphasize the cognitive dimension of language, historicized aesthetics, means of representation, and formally motivated cultural criticism. 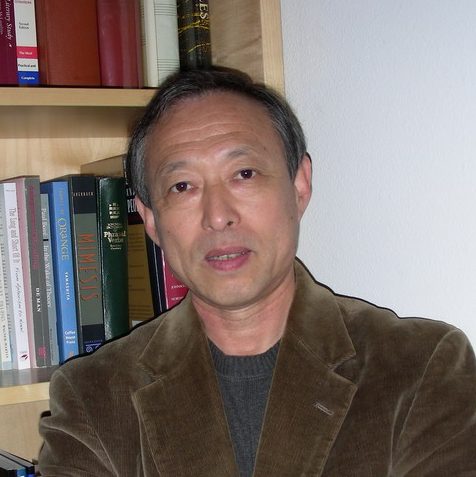