“Not to Mention (the marmorean unconscious),” forthcoming in Neither the Time nor the Place: Today’s Nineteenth Century, ed. Christopher Castiglia and Susan Gillman (Univ. of Pennsylvania Press, 2022).

“The Sense of Impending,” in A Question of Time: American Literature from Colonial Encounter to Contemporary Fiction, ed. Cindy Weinstein (Cambridge Univ. Press, 2018), 17-31.

“The Man Who Thought Himself a Woman” and Other Queer Nineteenth-Century Short Stories, Q19: The Queer American Nineteenth Century (Philadelphia: Univ. of Pennsylvania Press, 2016), ed., intro., and annotated.

Professor Looby’s teaching and research address themselves to connections between literary texts and historical circumstances, relations between the material form of print publication and the effects of reading, and dynamic exchanges between bodies and pleasures and the longue durée of the history of sexuality. He is currently engaged in several scholarly projects, including a book on serial publication of narrative fiction in the long nineteenth century and its implications for writers and readers, and another book on the “literariness” of sexuality in the American nineteenth century. He is the general editor as well as the editor of several specific volumes in the Q19: The Queer American Nineteenth Century series (Univ. of Pennsylvania Press), the most recent of which is an edition of the writings of Margaret J. M. Sweat, including her novel Ethel’s Love-Life (1859) and selections of her poetry and critical prose. The next volume will be an edition of Charles Warren Stoddard’s novel, For the Pleasure of His Company: An Affair of the Misty City, Thrice Told. He has also co-edited (with Professor Michael North) a collection of the writings of the late Sam See (UCLA PhD ,2009), entitled Queer Natures, Queer Mythologies (Fordham Univ. Press, 2020). Professor Looby’s research has been supported by fellowships from the Library Company of Philadelphia and the Newberry Library (Chicago), as well as by the Council on Research of the UCLA Faculty Senate. From 2010-2012 he served as the first President of C19: The Society of Nineteenth-Century Americanists. He co-directs the Americanist Research Colloquium at UCLA and directs the English in Florence: American Writers and Artists Abroad summer travel study program. 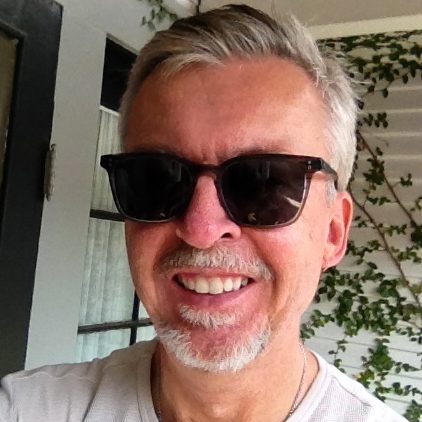