Professor Marissa López is Associate Professor of English and Chicana/o Studies at UCLA. She studies Chicanx literature from the 19th century to the present with an emphasis on 19th century Mexican California. Her first book, Chicano Nations (NYU 2011), is about nationalism and Chicanx literature from the early-1800s to post-9/11.   She is currently at work on Racial Immanence, a monograph about uses of the body and affect in Chicanx cultural production. Professor López is the current Vice President of the Latina/o Studies Association, an academic organization that brings together scholars, students, activists and community leaders in Latinx Studies.  She is also a past Associate Director of UCLA’s Chicano Studies Research Center, past chair of UCLA’s Committee on Diversity and Equal Opportunity, and past chair of both the Modern Language Association’s Executive Committee on Chicana/o Literature and its Committee on the Literature of People of Color of the US and Canada.

In the English Department at UCLA Professor López currently serves as Director of Professionalization, in which capacity she works jointly with the Director of Academic Placement to develop professionalization programs for graduate students at every stage of the PhD program. 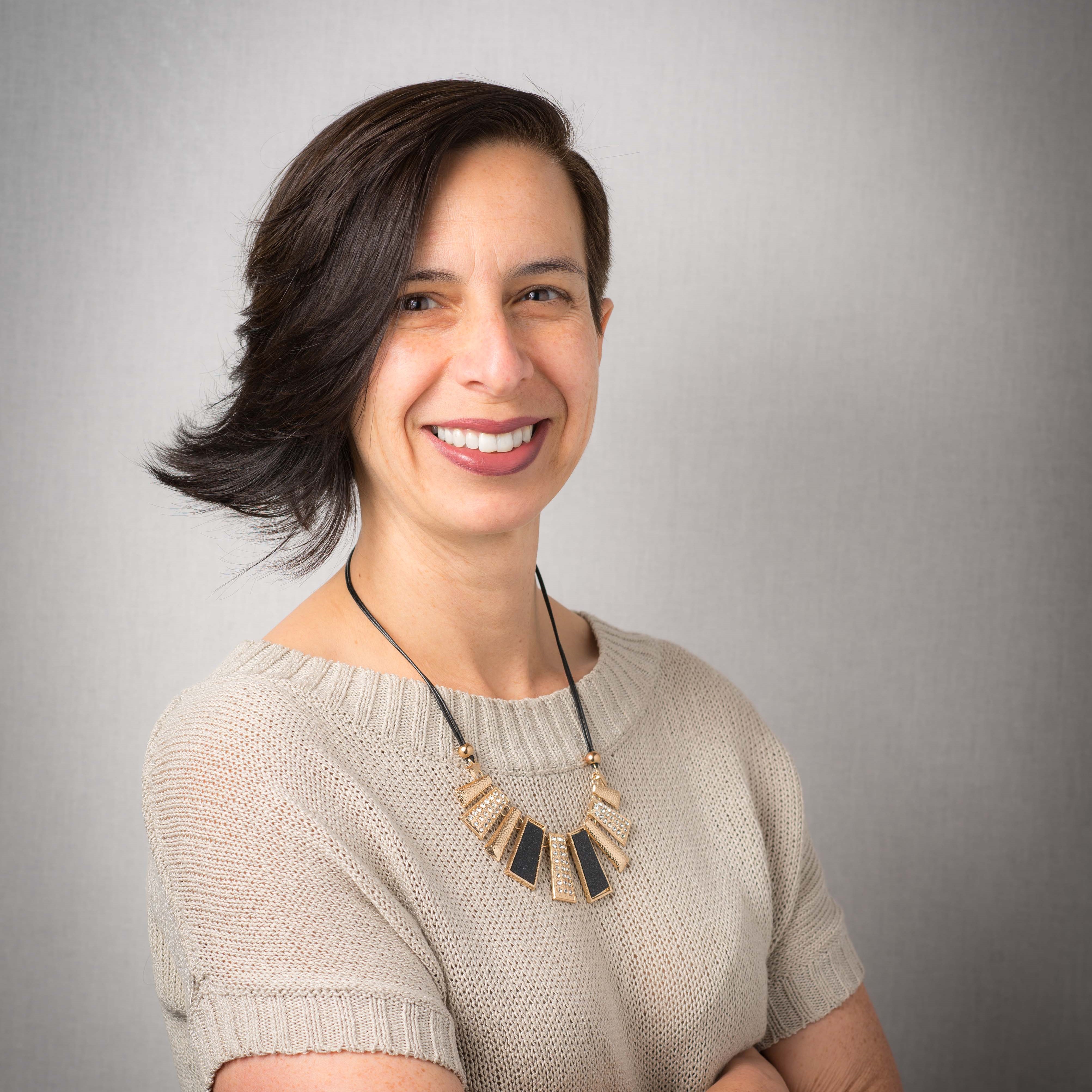