Professor Gallagher’s current research investigates the deep history and changing forms of the idea of Catholic speculative fiction, ranging from Counter Reformation era contributions to the intercultural romance genre to twentieth- and twenty-first-century expressions, in fiction and visual art, of progressive Catholic insights into the sacramental character of posthuman ethics in relation to non-human and inorganic life forms. Gallagher has been a member of the Modern Language Association Shakespeare Division Executive Committee (2002-07) and the Advisory Board of Shakespeare, journal of the British Shakespeare Association. He has also served on the MLA Spenser Society Executive Committee, and has served as book review editor for Quidditas: Journal of the Rocky Mountain Medieval and Renaissance Association. In 2008-09 he organized a year-long interdepartmental faculty study group on “Thinking Religion in a Post-Secular Age,” sponsored by a Mellon Foundation Grant at UCLA. He is a current member of the Faculty Advisory Committee in the Center for the Study of Religion at UCLA. Together with colleagues James Kearney (UC Santa Barbara) and Julia Reinhard Lupton (UC Irvine), he was a 2016-17 Clark Professor for the William Andrews Clark Library Core Program on “Entertaining the Idea: Shakespeare, Philosophy, Performance.” 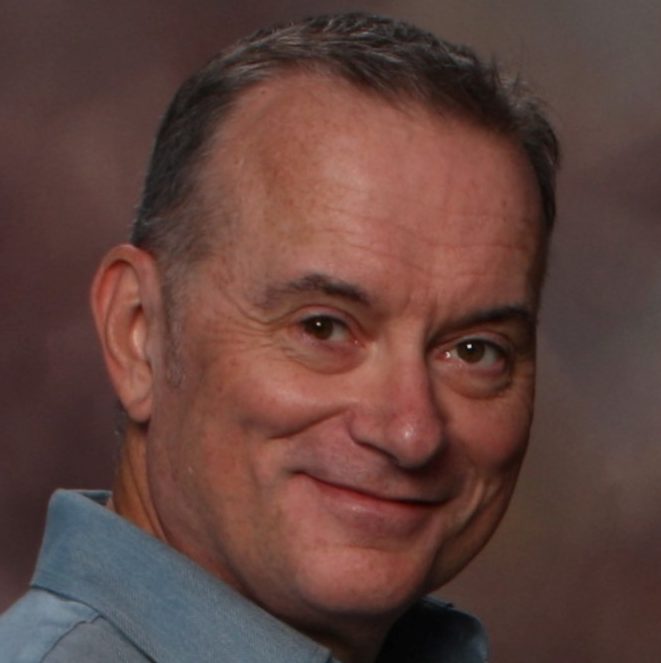