Professor Makdisi’s teaching and research are situated at the crossroads of several different fields, including British Romanticism, imperial culture, colonial and postcolonial theory and criticism, and the cultures of urban modernity, particularly the revision and contestation of charged urban spaces, including London, Beirut and Jerusalem. He has also written extensively on the afterlives of colonialism in the contemporary Arab world, and, in addition to his scholarly articles, has also contributed pieces on current events to a number of newspapers and magazines, including the Los Angeles Times, the Washington Post, the Guardian, and the London Review of Books.

His most recent book is Tolerance is a Wasteland: Palestine and the Culture of Denial (University of California Press, 2022). He is also the author of Reading William Blake (Cambridge University Press, 2015); Making England Western: Occidentalism, Race, and Imperial Culture (University of Chicago Press, 2014); Palestine Inside Out: An Everyday Occupation (Norton, 2010); William Blake and the Impossible History of the 1790s (University of Chicago Press, 2003); and Romantic Imperialism (Cambridge University Press, 1998). He is presently working on a new book project, London’s Modernities, on the mapping and unmapping of London from the nineteenth century to the present. 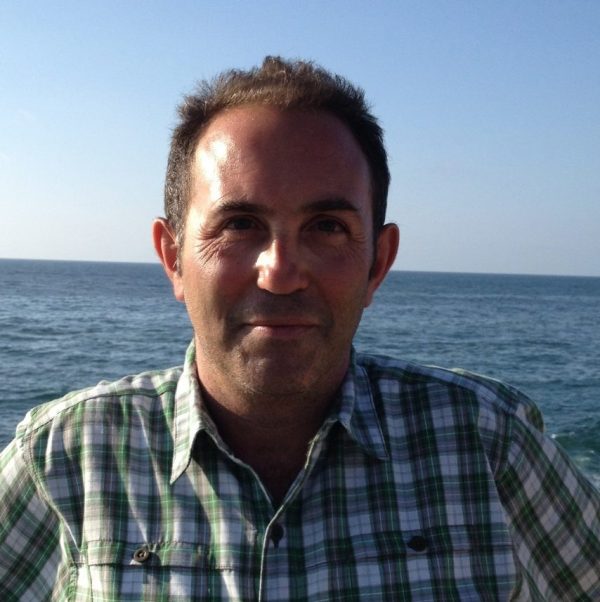