Felicity Nussbaum joined the Department of English in 1996. She is a specialist in British literature (1660-1800), postcolonial and Anglophone studies, and gender studies. Before joining the faculty at UCLA, Prof. Nussbaum taught at Syracuse University and Indiana University, South Bend. Her genre interests include the novel, the drama, and nonfiction prose. She has published most recently an essay on 18th-century tragedy in PMLA, and her current projects include a book on Hester Thrale Piozzi, a prolific Bluestocking; essays on blackness, slavery and the Orient; and on Phebe Gibbes, a colonial novelist. She has been awarded numerous honors, including the UCLA Distinguished Teaching Award with Distinction in Graduate Teaching, a Guggenheim Fellowship, an Andrew Mellon Fellowship at the Huntington Library, and an NEH Fellowship. She has also held a Marta Sutton Weeks Fellowship at the Stanford Humanities Center, and a Rockefeller Humanist-in-Residence Fellow at the Institute for Research on Women, Rutgers University.  Professor Nussbaum is the author most recently of The Limits of the Human: Fictions of Anomaly, Race, and Gender in the Long Eighteenth Century (Cambridge University Press), and editor of The Global Eighteenth Century (Johns Hopkins University Press). In addition, she has published Torrid Zones: Maternity, Sexuality, and Empire in Eighteenth-Century Narratives (Johns Hopkins University Press); The Autobiographical Subject: Gender and Ideology in Eighteenth-Century England (Johns Hopkins University Press), co-recipient of the Gottschalk Prize for the best book in its field for 1989; and The Brink of all We Hate: Satires on Women, 1660-1750 (University Press of Kentucky). As co-editor of The New Eighteenth Century: Theory/Politics/English Literature (Methuen) with Laura Brown, she was instrumental in integrating theoretical work into eighteenth-century studies. With Helen Deutsch she has edited Defects: Engendering the Modern Body, an anthology of essays in the Corporealities series from the University of Michigan Press. Professor Nussbaum teaches courses in eighteenth-century novel and drama, cultural studies, and autobiography. Among her recent graduate seminars are “Johnson, Boswell, and the Bluestockings,” “Eighteenth-Century Women Novelists,” “The Literature of Abolition and Empire, 1688-1820,” and “The Oriental Tale.”
Click here for additional information. 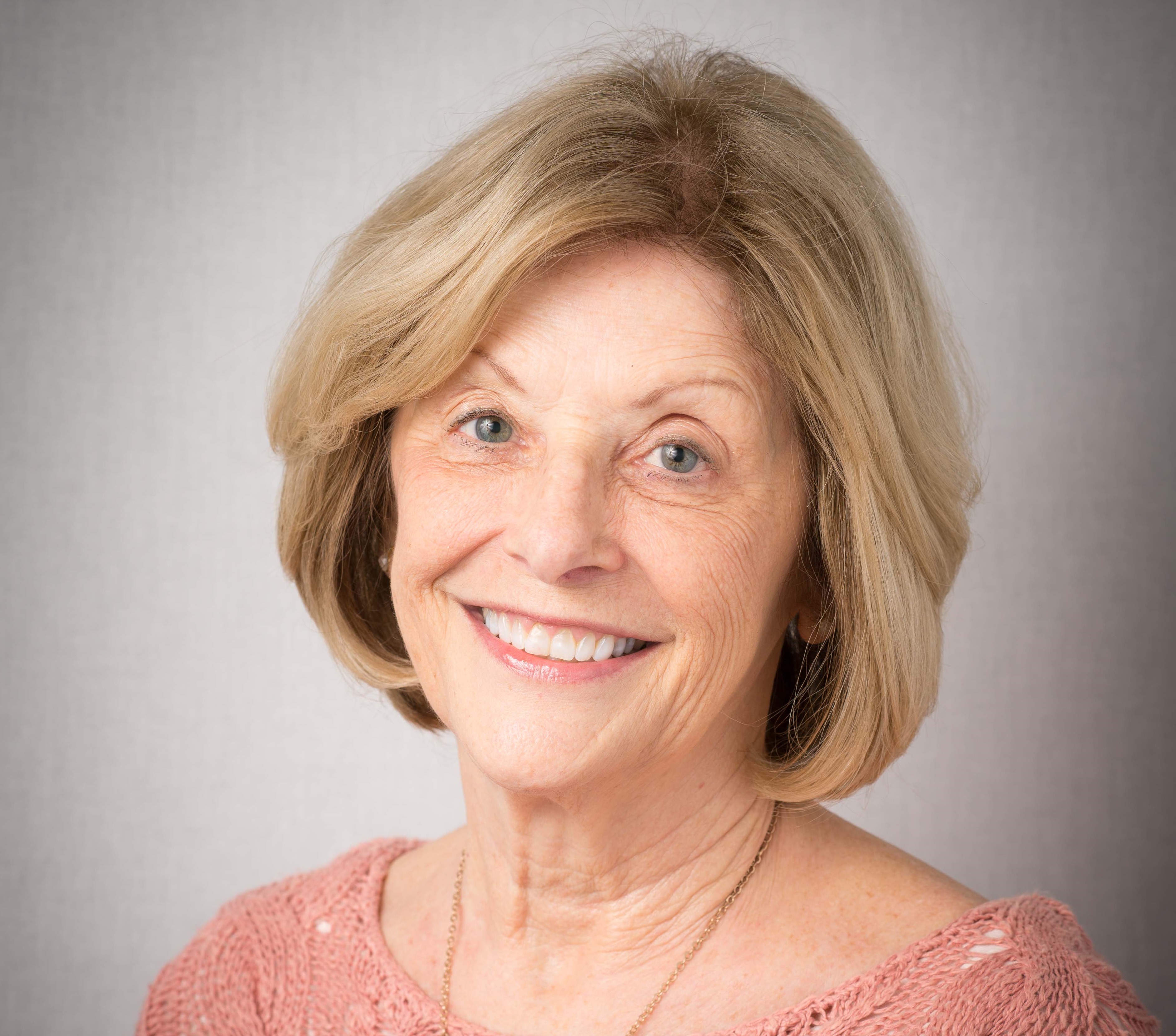