Professor Pérez-Torres specializes in studying the intersection of contemporary U.S. culture with social configurations of race, ethnicity, gender and sexuality. He is particularly interested in the intersection between contemporary multicultural production and theories of postcoloniality and postmodernity.

He is the author of Movements in Chicano Poetry: Against Myths, Against Margins (Cambridge University Press, 1995), Mestizaje: Critical Uses of Race in Chicano Culture (University of Minnesota Press, 2006), and co-author of To Alcatraz, Death Row and Back: Memories of an East L.A. Outlaw (University of Texas Press, 2005). He also co-edited The Chicano Studies Reader: An Anthology of Aztlán 1970-2000 with Chon Noriega, Eric Avila, MaryKaren Davilos, and Chela Sandoval (Chicano Studies Research Center Publications, 2001). Other publications include “Chicano Ethnicity, Cultural Hybridity, the Mestizo Voice” (American Literature 70.1), “Refiguring Aztlán” (Aztlán: A Journal of Chicano Studies 22.2), “Between Presence and Absence: Beloved, Postmodernism, and Blackness” (A Casebook on Beloved edited by William Andrews and Nellie Y. McKay.. Oxford University Press, 1999), and “Nomads and Migrants – Negotiating a Multicultural Postmodernism” (Cultural Critique, 26).

He has served on the editorial boards of such journals as America Literary History, American Literature, Aztlán, and Contemporary Literature and regularly teaches courses on Chicano/a literature and culture, postmodernism and multiculturalism, and the novel and its theories.  Before arriving at UCLA, he held positions at the University of Wisconsin-Madison, the University of Pennsylvania, and UC Santa Barbara.

For more information, see his homepage. 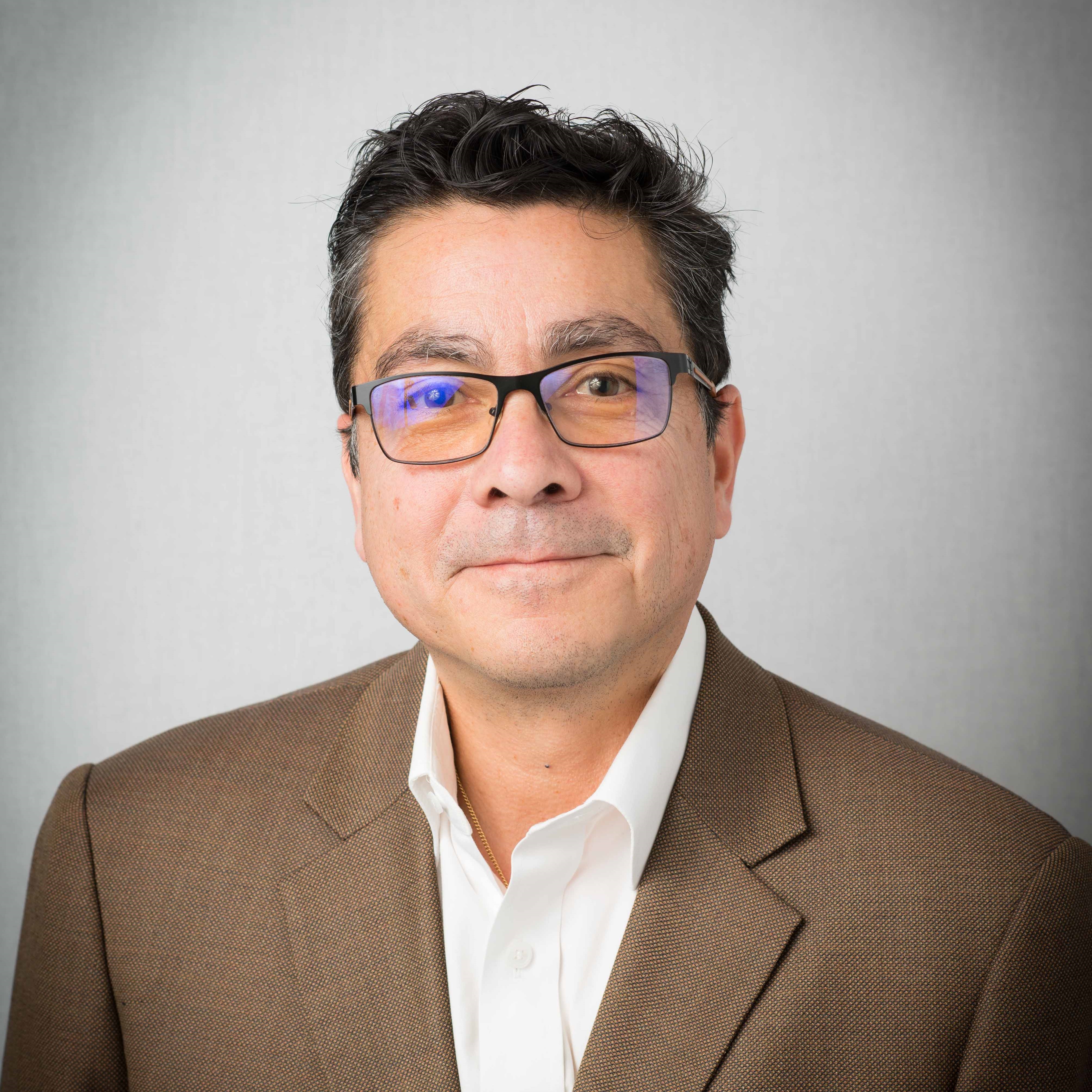