Jenny Sharpe is a Professor of English, Gender Studies, and Comparative Literature. She received a PhD in Comparative Literature from the University of Texas at Austin. She taught at Boston College before joining UCLA’s English department in 1993. Her areas of research and teaching are postcolonial studies, Caribbean literatures, gender studies, the novel, literary archives of slavery and empire, and the black Atlantic.

Prof. Sharpe is author of Allegories of Empire: The Figure of Woman in the Colonial Text (Minnesota 1993), which provides historically-grounded readings of Anglo-Indian fiction for how the topos of interracial rape helped manage a crisis in British colonial authority. Her book has been widely reviewed and is considered a classic in postcolonial studies. Her second book, Ghosts of Slavery: A Literary Archeology of Black Women’s Lives (Minnesota 2002,) challenges the equation of subaltern agency with resistance and self-determination, and introduces new ways to examine black women’s negotiations for power within the constraints of slavery. Her most recent book, Immaterial Archives: An African Diaspora Poetics of Loss (Northwestern 2020), explores the intangible phenomena of affects, spirits, and dreams that Afro-Caribbean artists and writers introduce into colonial archives for breaking the categories of archival knowledge and their accompanying notions of “the human.”

Prof. Sharpe has published widely on the gendering of the black Atlantic and cultural theories of globalization. Her recent research addresses the literary turn in archival studies from the perspective of Caribbean literature that provides black female alternatives to historicism’s linear temporality and the presumed materiality of the archives.

Her work has been supported by the ACLS, the Hutchins Center at Harvard University, UC President’s Research, the Rockefeller Foundation, the UC Humanities Research Center, and Pembroke Center at Brown University.

Allegories of Empire: The Figure of Woman in the Colonial Text. Minneapolis: University of Minnesota Press, 1993. 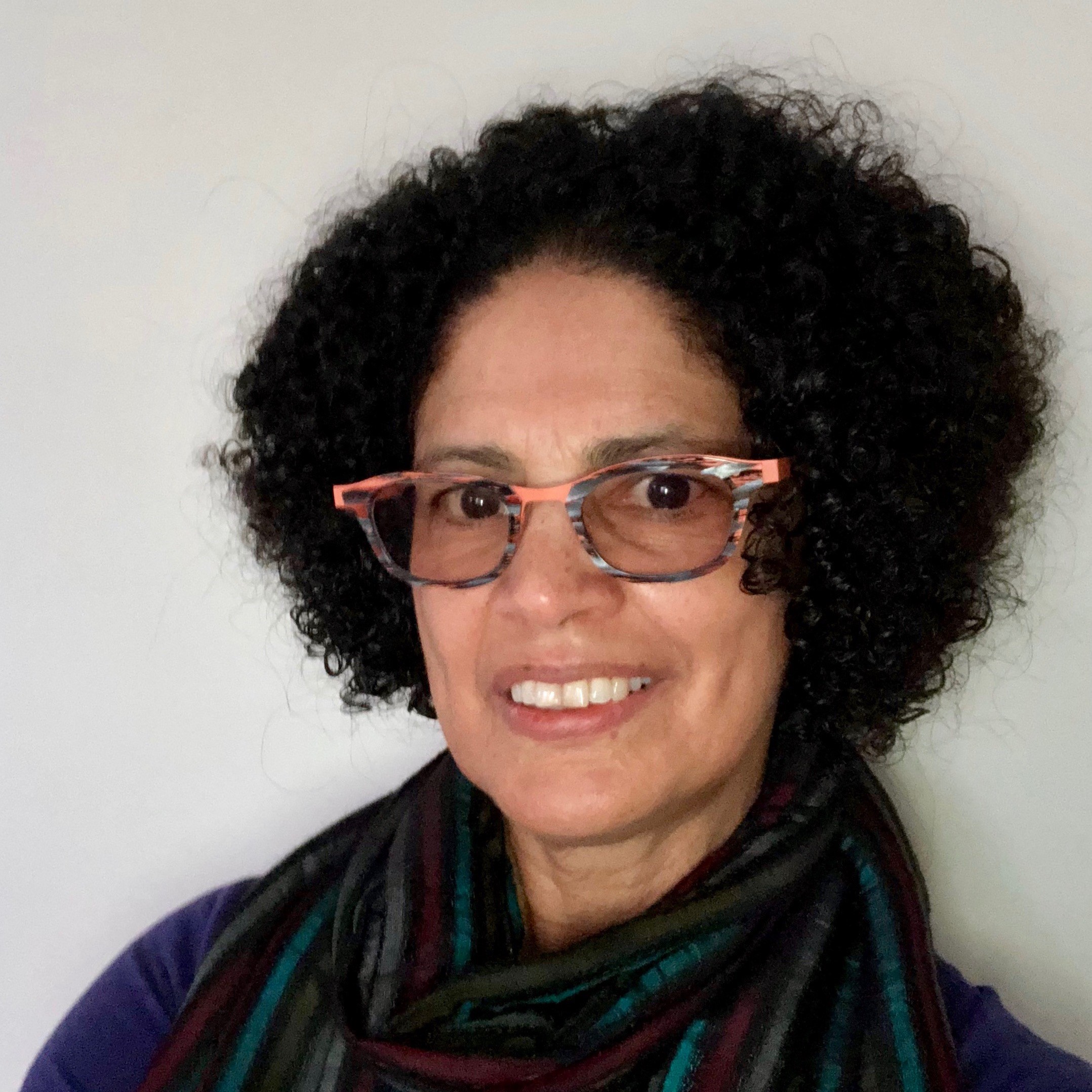