Danny Snelson’s research and teaching blend a study of poetry and poetics with work on digital and network cultures, material text studies, and media theory. He is developing a book project tentatively titled “The Little Database: A Poetics of Media Formats,” arguing for materially-invested readings of works of print, sound, and cinema from within new media contexts. Considering questions of scale, his study probes big data analysis on one hand, while operating in homage to the little magazine on the other. With a particular interest in the modes of media-specificity exercised by the historical avant-gardes, his research develops interdisciplinary tactics for addressing contemporary media practices. His online editorial work can be found on UbuWeb, PennSound, Eclipse, and Jacket2. With Mashinka Firunts and Avi Alpert, he works as one-third of the academic performance group Research Service.

At UCLA, he has developed new versions of courses for “Introduction to Electronic Literature” (ELIT 2017) and “Contemporary American Poetry” (SPOT 2018). He is currently at work on a new transdisciplinary platform entitled “Media & Experiment in Text & Art” (META) to be initiated in fall of 2018. 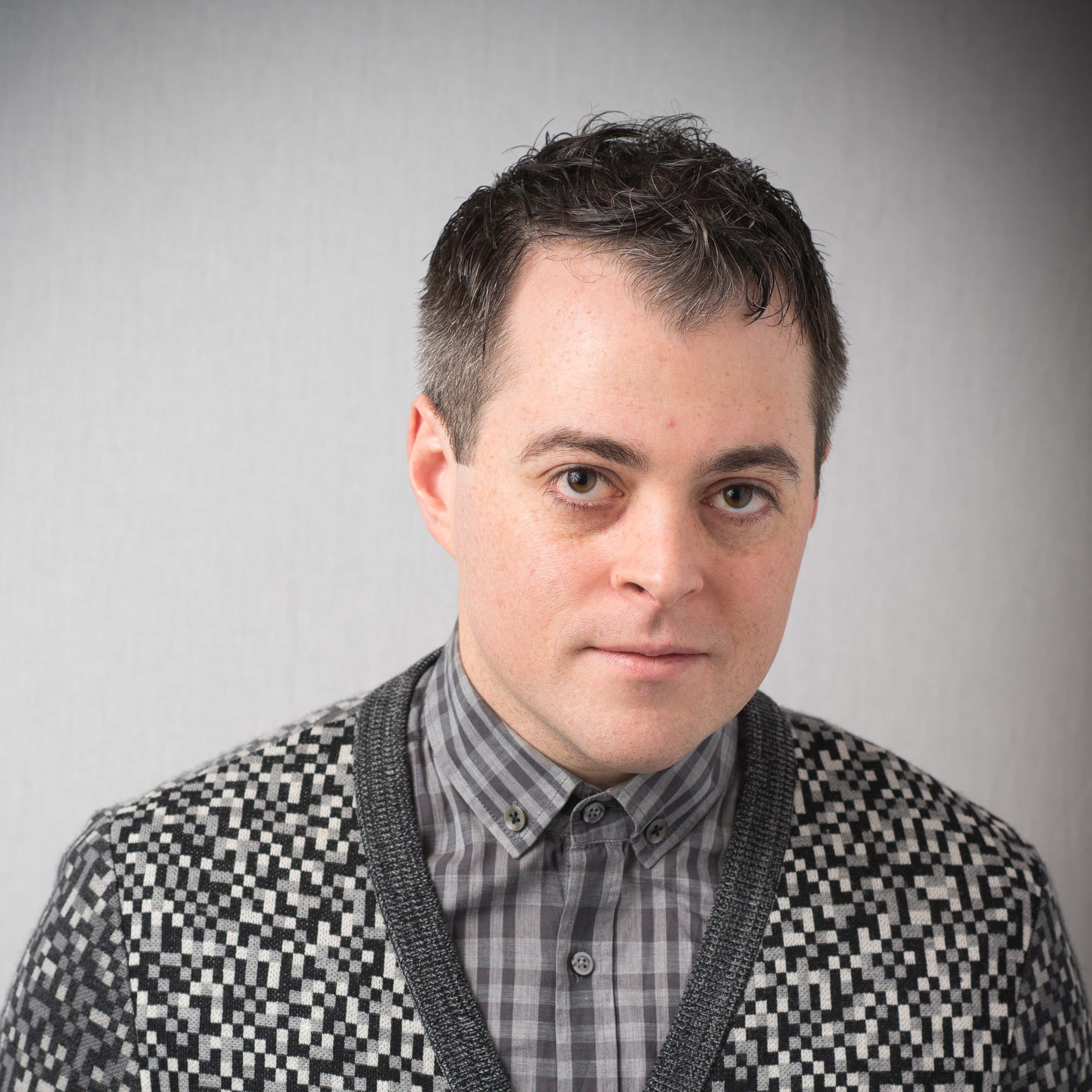