William Shakespeare; Ben Jonson; literature and the environment; cultural evolution; the future of higher education; the U.S. in the 1960s; Metaphysical poetry; and contemporary poetry.

Editor, Every Man in His Humour, by Ben Jonson, New Mermaids Series (1998)

The Rest is Silence: Death as Annihilation in the English Renaissance (U. California Press, 1987; paperback, 1999)

Shakespeare and the Hazards of Ambition (Harvard UP, 1984); Winner of the Thomas J. Wilson Prize.

“Hiding from Pandemics, and from Ourselves: The Case of Ben Jonson,” Los Angeles Review of Books, May 2, 2020: https://lareviewofbooks.org/short-takes/hiding-pandemics-ben-jonson/

“Renaissance selfhood and Shakespeare’s comedy of the commons,” in The Routledge Companion to the Environmental Humanities, pp. 103-111 (2016)

“Shadows of the Renaissance,” in The Oxford Handbook of Ecocriticism (2014)

The Complexity of Hope in Songs by Belle & Sebastian and Elvis Perkins,” Journal of Popular Music Studies (2013)

“The Fox and his Pause: Punctuating Consciousness in Jonson’s Volpone,” in Close-Reading the Renaissance (2012)

“Midsummer Night’s Dream and the Ecology of Human Being,” in Ecocritical Shakespeare (2011)

“The Humanities Produce a Profit,” Chronicle of Higher Education (2010)

“Coining Words on the Elizabethan and Jacobean Stage,” Philological Quarterly 88 (2009)

“Wherefore Art Thou Tereu?: Juliet and the Legacy of Rape,” co-authored with Stephen Dickey, Renaissance Quarterly 58. “As You Liken It: Simile in the Wilderness,” Shakespeare Survey 56. “Tragedy,” revised, in The Cambridge Companion to Elizabethan and Jacobean Drama, 2nd edition. “Tragedies of Revenge and Ambition,” in The Cambridge Companion to Shakespearean Tragedy. “Othello as Reformation Tragedy,” in In the Company of Shakespeare. “`’Tis But A Man Gone’: Iago as Serial Killer,” Shakespeare Magazine. “The Palm as the End of the Mind,” PMLA. “Giving Up the Ghost in a World of Decay: Hamlet, Revenge, and Denial,” Renaissance Drama. “False Immortality in Measure for Measure: Comic Means, Tragic Ends,” Shakespeare Quarterly. “Richard III” in Shakespearean Criticism, Vol. 8. “Teaching ‘Shakespeare’: Theory vs. Practice” in Teaching Literature: What is Needed Now.

Professor Watson received his degrees from Yale and Stanford, and was Assistant Professor and Associate Professor at Harvard before coming to UCLA in 1986, where he has served as Chair of the Department of English, Chair of the Faculty of the UCLA College of Letters and Science, Associate Vice-Provost for Educational Innovation, and Associate Dean of Humanities. He has won national senior research fellowships from the Guggenheim Foundation, the American Council of Learned Societies and the National Endowment for the Humanities, as well as a UC President’s Fellowship. He recently spent a year as a visiting Senior Fellow at Trinity College, Cambridge University, and spent the autumn of 2018 as the Fowler Hamilton Fellow at Oxford’s University’s Christ Church College.

Professor Watson teaches mostly Shakespeare, English Renaissance poetry, and historical ecocriticism, although he also created and led a new interdisciplinary General Education course on the 1960s. For seven years he served as Head Scholar of the Teaching Shakespeare Summer Institute for high-school teachers at the Folger Shakespeare Library in Washington, D.C.. In 2001, he received the annual UCLA Distinguished Teaching Prize, and from 2006-8 he held the Gold Shield prize, given to one faculty member at the university for outstanding contributions in research, teaching, and public service. He was also named as the first holder of the Neikirk Chair for Innovative Undergraduate Education.

His ecocritical book Back to Nature: The Green and the Real in the Late Renaissance, won the 2007 Elizabeth Dietz Memorial Prize, “awarded annually for the best book published in early modern studies,” as well as the ASLE Prize for the best book of ecocriticism of 2005-07; and he has continued to work and publish on environmental and animal-protection issues. He has also published books on Shakespeare, Ben Jonson, the fear of death in the Renaissance, Japanese cinema, and a new interdisciplinary book on the malfunctions of cultural evolution. He has edited volumes of Jonson’s plays and (with his departmental colleague Professor Braunmuller) the forthcoming Arden edition of Shakespeare’s Measure for Measure. His most recent articles have applied algorithmic analysis to Shakespeare plays. A couple of his poems have appeared in The New Yorker, and others in dozens of other literary journals here and overseas. 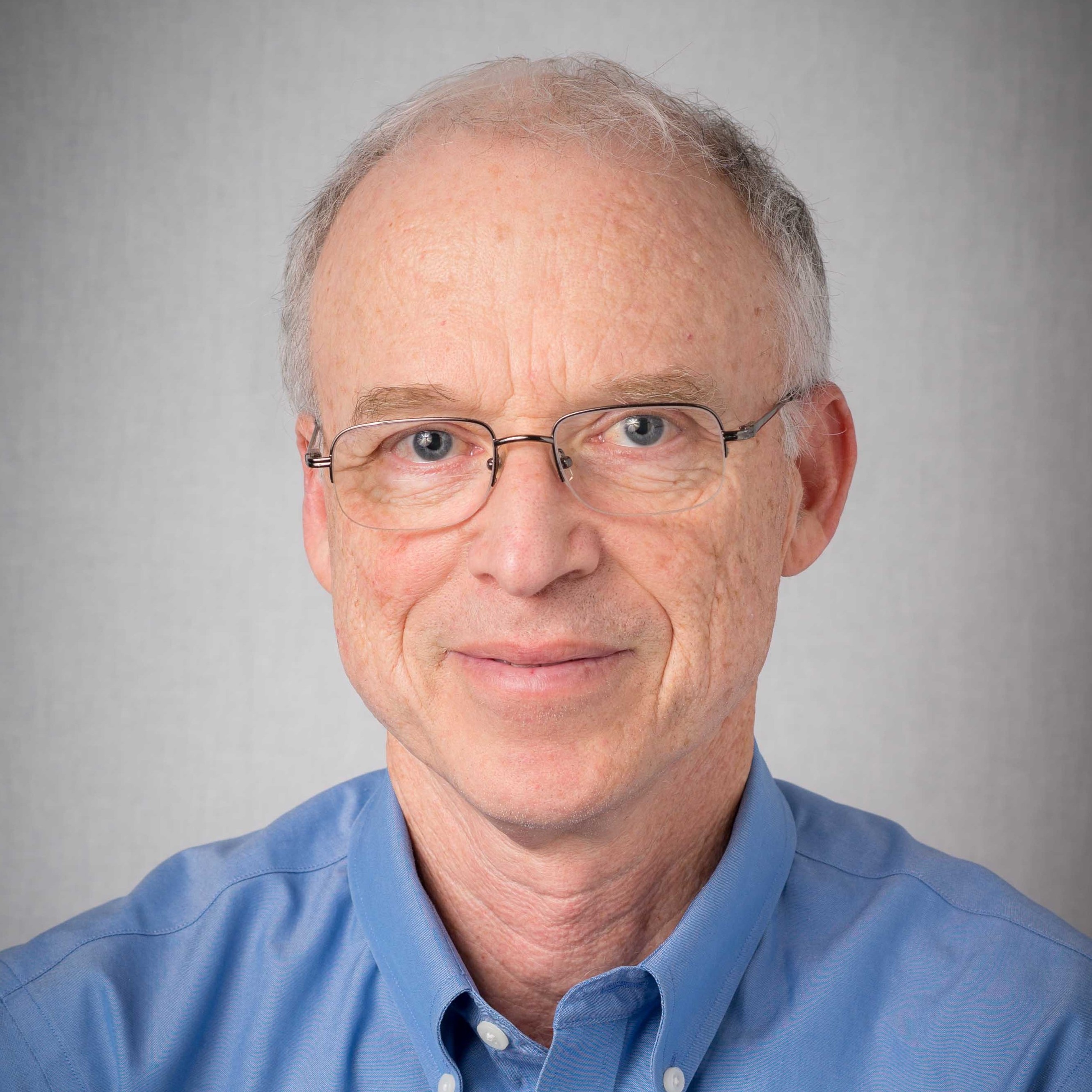