As a specialist in Old English and Anglo-Latin, I primarily work on the earliest English literature, though my interests extend to poetry and poetic theory from all periods and to broader questions about the history of hermeneutics. Throughout my research and teaching, I ask what it meant to read and write a thousand years ago, when English was only just emerging as a written medium. I am also invested in theories of cognition and concentration, enigmatic literature, schoolroom texts, Benedictine monasticism, and literary form. Uniting these interests, my current book project, The Hermeneutics of Distraction: Arts of Attention in Early Medieval England, argues that distraction and the threats it posed were central in the development of early medieval literature and literary theory, particularly during the 10th-c. monastic “correction” movement traditionally known as the English Benedictine Reform. An article drawn from this project–on difficult style and the history of reading–appeared in New Literary History, and a second piece–on staging (in)attention–is out in Representations. I am also co-editor, with Daniel C. Remein, of Dating Beowulf: Studies in Intimacy, which playfully redeploys “dating”—a verb that usually heralds some of the most divisive critical impasses in early medieval studies—to provocatively phrase a set of new relationships with an Old English poem, and, with A. Joseph McMullen, of The Legacy of Boethius in Medieval England: The Consolation and its Afterlives, which offers the first holistic survey of the reworkings of Boethius’s Consolation of Philosophy in medieval England. For my updated CV and full publications list, please visit my website.

Ed., with A. Joseph McMullen, The Legacy of Boethius in Medieval England: The Consolation and its Afterlives (ACMRS, 2018).

The Legacy of Boethius on the Continent, A special issue of Carmina Philosophiae: Journal of the International Boethius Society 23 (2014). Guest Editor, with A. Joseph McMullen.

“Confessing in Old English: The Life of Saint Mary of Egypt and the Problem with Penance,”* in “Critical Confessions Now,” ed. Abdulhamit Arvas, Afrodesia McCannon, and Kris Trujillo, postmedieval: a journal of medieval cultural studies 11.2 (2020): 282–90.

*Scheduled to be reprinted in Critical Confessions Now (Palgrave, 2022)

“Finding Consolation at the End of the Millennium,” in The Legacy of Boethius in Medieval England: The Consolation and its Afterlives, ed. McMullen and Weaver (ACMRS, 2018), 89–102.

*Awarded the 2018 Paul E. Szarmach Prize for an outstanding first article on the literature or culture of early medieval England. 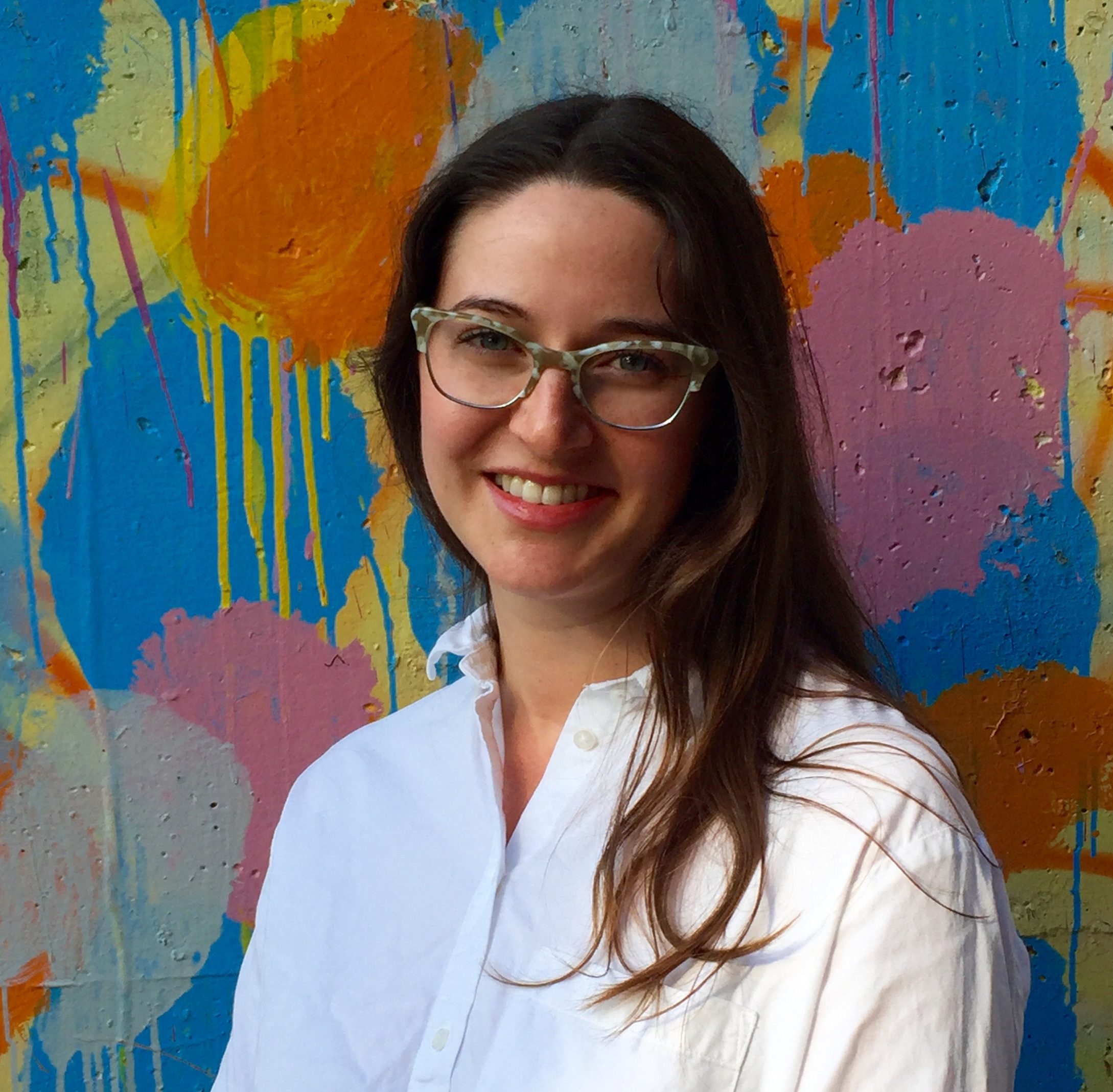