“His Foot in the Door That Slavery Built: History, Symbol, and Resistance in Gaines’s Of Love and Dust.”  Approaches to Teaching Gaines’s The Autobiography of Miss Jane Pittman and Other Works.  Ed. John Wharton Lowe and Herman Beavers.  NY: Modern Language Assoc., 2019.  115-27.

Scholarly Advisor and Featured Commentator, The Life and Crimes of Doris Payne, a film documentary by Kirk Marcolina and Matthew Pond, 2012-13.

Dramaturg, House Arrest, a play by Anna Deavere Smith, in workshop at the Mark Taper Forum, 1998; and at the Institute on the Arts and Civic Dialogue, Harvard Univ., 1998.

African American Fiction in the 1960s

African American Literature and the Left

The Literature of Slavery and Abolition

Post-Reconstruction/Pre-Renaissance: African American Literature at the Dawn of the Twentieth Century

African American Fiction in the 1960s 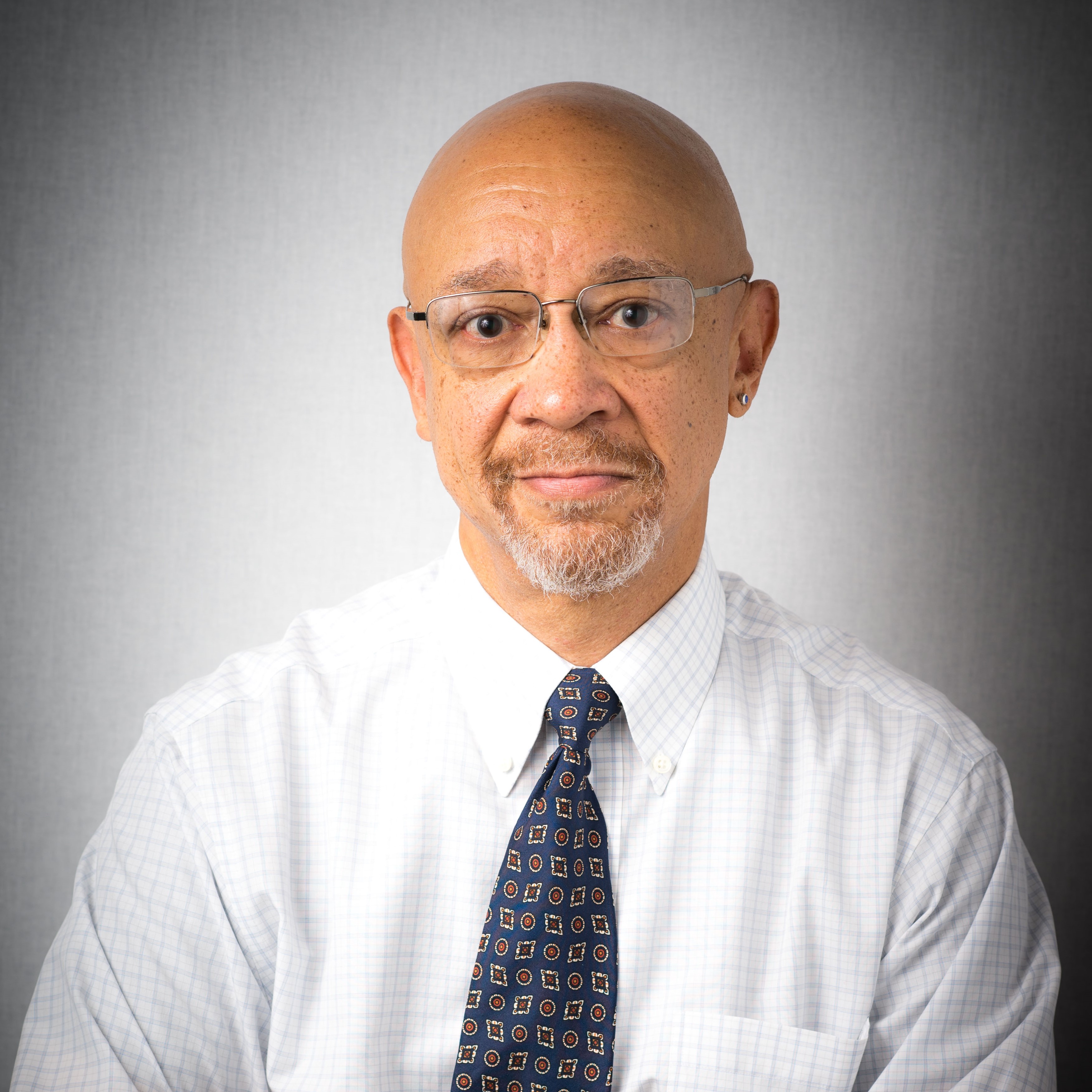