Stephen Yenser is Distinguished Emeritus Professor of English at UCLA, where he has received the Harvey L. Eby Award for the Art of Teaching. He curates the Hammer Poetry Readings at the Hammer Museum in Westwood and teaches courses in the writing of poems and in twentieth and twenty-first century American poetry. He has directed or co-directed Ph.D. dissertations on such subjects as the work of Elizabeth Bishop, the poetry of Jorie Graham, the work of James Merrill and Stéphane Mallarmé, the writing of Gertrude Stein, Ezra Pound and music, Charles Simic and exile, the poems of W. S. Merwin, the poems of Galway Kinnell, the novels of Nabokov, American women poets, assimilation and twentieth-century American-Jewish poets, the Bible in contemporary American poetry, strategies of self in the postmodern era, and Pragmatism and American poetics.

Yenser’s most recent volume of poems is Stone Fruit published by Waywiser Press. His book of poems entitled Blue Guide was published by the University of Chicago Press in 2006.  The Fire in All Things, his first volume of poems, received the Walt Whitman Award from the Academy of American Poets.  His other recognitions include a Discovery/The Nation Poetry Award, the Bernard F. Connors Prize from The Paris Review, an Ingram Merrill Fellowship, a Pushcart Prize, two Fulbright Fellowships, and three appearances in The Best American Poetry series. The author of three critical books—Circle to Circle:  The Poetry of Robert Lowell (University of California Press), The Consuming Myth:  The Work of James Merrill (Harvard University Press), and A Boundless Field:  American Poetry at Large (University of Michigan Press in the Poets on Poetry Series)—he is also co-editor of James Merrill’s work (the five volumes published so far are the Collected Poems, the Collected Novels and Plays, the Collected Prose, The Changing Light at Sandover,and the Selected Poems all from Alfred A. Knopf, while the Selected Letters are underway).  His critical edition of Merrill’s Book of Ephraim will be published in 2018. He has recently completed a collection of essays tentatively entitled Extravagant Engagements:  American Poetry beyond the Pale. 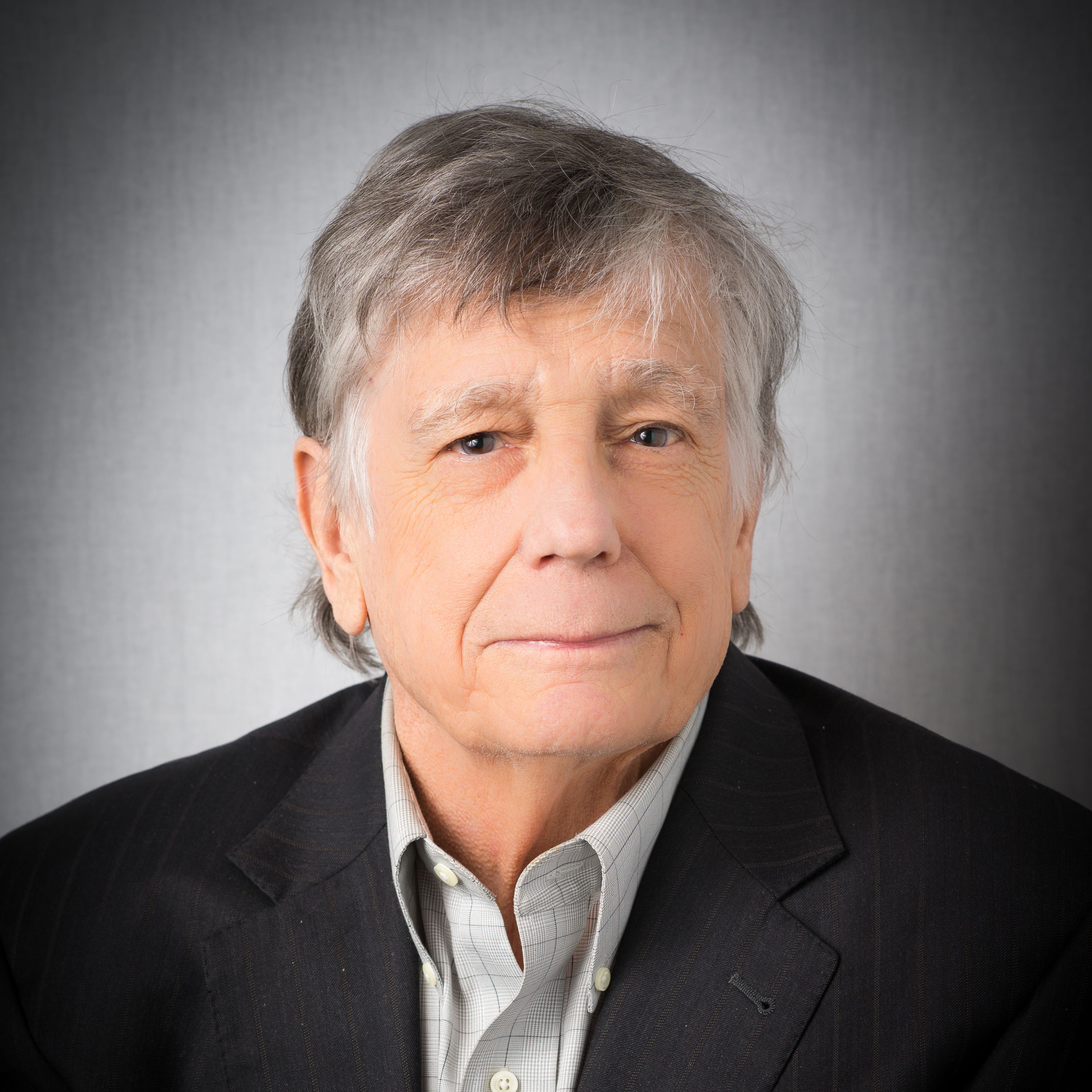